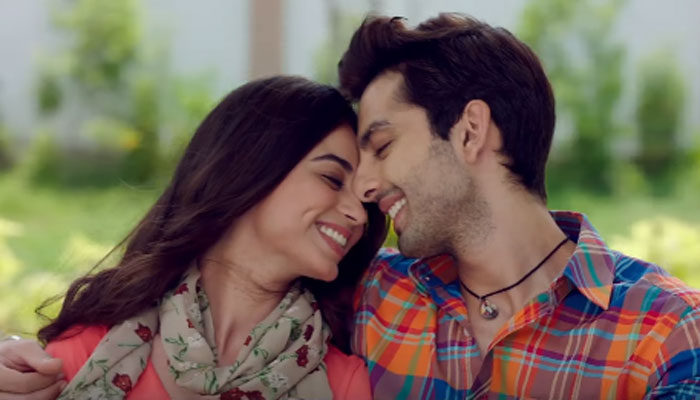 Here is the review roundup summary of Ranchi Diaries movie by some popular online movie portals. The movie garnered mixed reviews from audience and critics. On average rating about 2.5 for 5 Stars.

‘An illusional state of comedy and political affairs’ – Deccan Chronicle

Also, tell us what are your views about Ranchi Diaries Hit or Flop verdict details in the comments section. Check out below for more latest bollywood news and updates in scooptimes.com