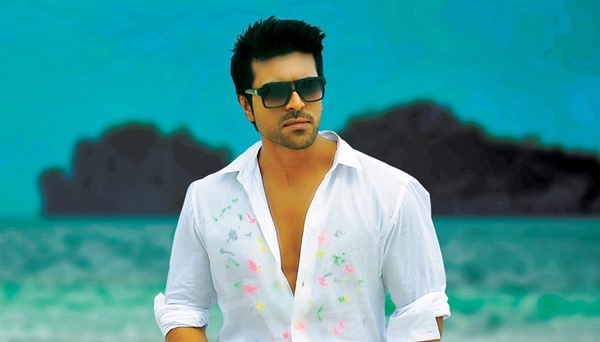 , The mega powerstar of tollywood industry has featured in many successful films in past 10 years. He is the son of Mega Star Chiranjeevi and came from cinema influenced family. Made his debut in Chirutha (2017) and garnered good collection at box office. With S.S. Rajamouli, he featured in Magadheera and verdict as all time blockbuster in telugu cinema. Later he gave some of the hit films like Racha, Naayak, Yevadu, Dhruva.

Currently Ram Charan busy in her forthcoming telugu movies which awaiting for releases in 2017 and 2018.

Here is some of the best collections of Ram Charan movies to watch:

(Ram Charan Hit and Flop, Blockbuster movies: Stay tune this space for regular updates of other movies. Check out below for other actor and actress hit and flop movies analysis)