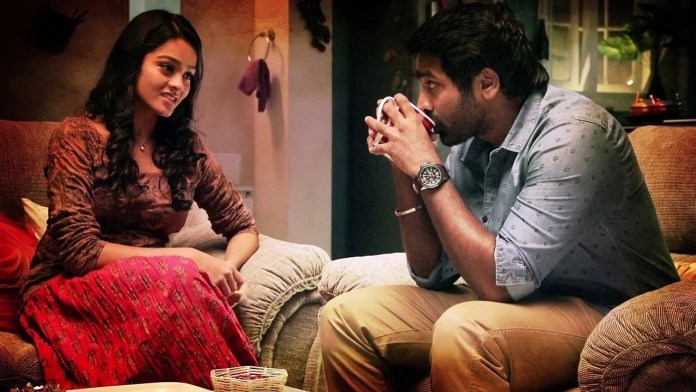 Here is the review roundup summary of Puriyatha Pudhir movie by some popular online movie portals. The movie garnered mixed reviews from audience and critics. On average rating about 2.5 for 5 Stars.

‘A cautionary tale on two fronts’ – The Hindu

The movie Puriyatha Pudhir garnered both positive and negative reviews from the audience. The principal filming of the movie was started in the mid of September 2014 so as it looks like it took a long time for three years and several time the shooting of the movie is postponed because of further issue related to its star cast. The film collected Rs. 2 – 4 crores on opening day (approximately).

Also, tell us what are your views about Puriyatha Pudhir Hit or Flop verdict details in the comments section. Check out below for more latest kollywood news and updates in scooptimes.com