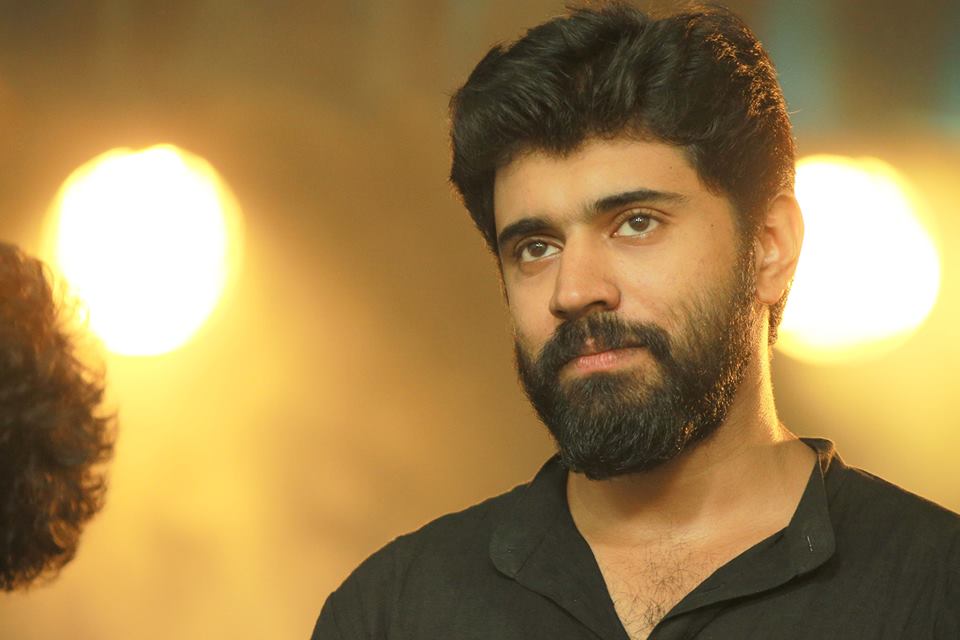 The actor who made his debut in malayalam movie ‘Malarvaadi Arts Club’ which released in 2010. The debut movie declared as Hit and later he played guest roles in few films. After few ups and downs, Nivin gets a breakthrough with Thattathin Marayathu which released in 2012. With back to back successes in few years, the actor become more popular in Mollywood insdustry. Reportedly, He is part of all time malayalam blockbuster movies ‘Bangalore Days’ and ‘Premam’.

Currently Nivin Pauly busy in her forthcoming malayalam movies which awaiting for releases in 2016 and 2017.

(Nivin Pauly Hit, Flop, Blockbuster movies: Stay tune this space for regular updates of Nivin Pauly movies. Check out below for other actor and actress hit and flop movies analysis)