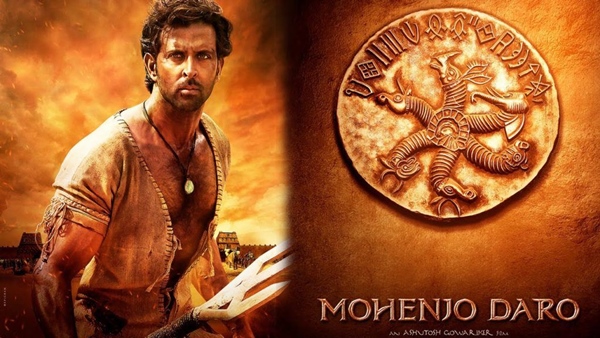 Here is the review roundup summary of the movie by some popular online movie portals. The movie garnered good reviews from audience and critics. On average Mohenjo Daro rating about 2 for 5 Stars.

“The film that narrates the story of the Indus Valley civilization appears to be a mish-mash of director Ashutosh Gowarikar’s previous movies.” – Hindustan Times

“Mohenjo Daro is a fantasy that has nothing fresh to offer. It banks on the same old brew of love, jealousy and violence.” – NDTV Movies

“On the whole, MOHENJO DARO comes across as a grand historical fictional tale which appeals only in parts.” – Bollywood Hungama

“Mohenjo Daro looks like a costume drama with bad CGI and an absolutely shoddy editing.” – Koimoi

“The problem with the film is that the love story has nothing new to offer.” – DNA India 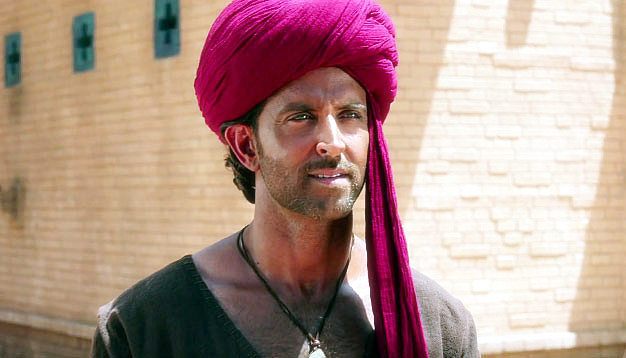 After Bang Bang in 2014, Hrithik Roshan released his first in 2016 and movie released in nearly 2000+ screens in India. The film has got mixed reviews from critics and audience on the opening day, however Hrithik Roshan starrer done decent business at box office.

A film by Ashutosh Gowariker has garnered Rs. 8.87 crore Crore on the opening day, which is said to be 9th biggest opening day collection for bollywood movie in 2016.

Despite of some average reviews, the movie is didn’t stop audiences from flocking to the theatres. Here is trade analysit Taran adarsh tweets, “#MohenjoDaro Fri ₹ 8.87 cr. India biz… Will need to show solid growth to leave a mark! Overseas: $ 1.02 million [₹ 6.82 cr]… Best in UAE-GCC [Thu+Fri $ 472,000] and USA-Canada.”

Due to Independance day weekend, The flim anticipated to do better business on Sunday and Monday which is esmimated to gross around Rs. 30 crore. (approx.)

Mohenjo Daro Movie Hit or Flop: According to reviews and box office collection of the movie.