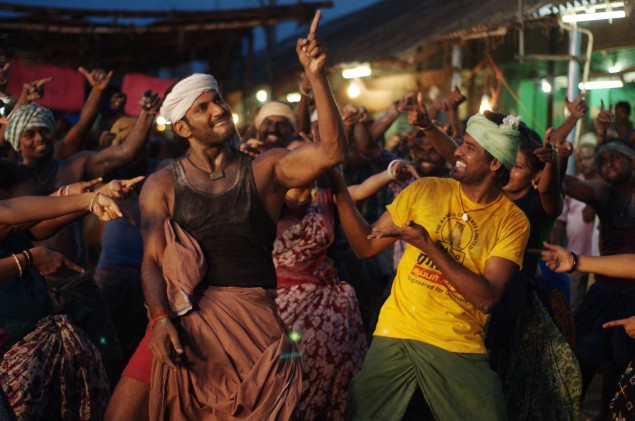 Here is the review roundup summary of Marudhu movie by some popular online movie portals. The movie garnered good reviews from audience and critics. On average Marudhu rating about 2.5 for 5 Stars.

‘Marudhu could work for audiences who like to watch a rural masala flick with a lot of action.’ – Behindwoods

‘Not many directors are so adept in making film based in villages or small towns. Watch it for action scenes, Soori’s comedy and the grandmother character’ – Indiaglitz

‘Marudhu looks like a sure-shot money-spinner for Vishal and Muthaiah, who continues his Midas touch at the box-office.’ – Onlykollywood

Maruthu released nearly 300+ screens on tamil nadu and garnered good collection at box office. According to the reports, Marudhu grossed nearly Rs. 4 crore on opening day. With good word of mouth, The film anticipated to collect 15 crores during first weekend in this summer.

Marudhu Hit or Flop: According to reviews and box office collection of Marudhu