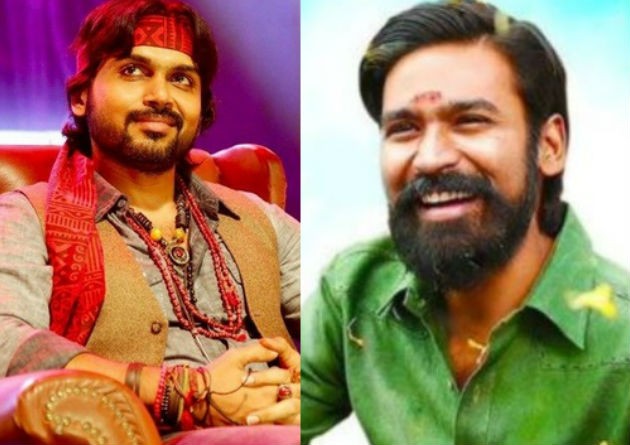 The much awaited Dhanush ‘Kodi’ is released on 28th October. The movie directed by Durai Senthil starring Trisha, Anupama Parameshwaran and Saranya Ponvannan in lead roles.

The movie garnered positive reports from Audience and critics since first show. As a festival day release, Kodi opened with huge numbers in box office. Dhanush carried the film with his elegance performance in double role, whereas Trisha and Anupama played their role with perfect and ease.

‘What’s most heartening about the film is the weight it gives to its female characters.’ – The Hindu

Box office: The film released nearly 350 screens in tamil nadu and garnered mixed reviews from the critics and audience. This film earned over 10 crores on its opening day. Even though Kodi received fairly positive reviews, a section of the audience was not happy with the inclusion of songs and action in the film.

Karthi’s long time awaited ‘Kaashmora’ has finally released for this diwali along with Kodi. The film has released with huge number of screens worldwide in tamil and telugu languages. Directed by Gokul, starring Nayanthara, Vivek and Sri Divya in leading roles. Music composed by Santhosh Narayanan.

‘Every bit a film worth a watch!’ – Deccan Chronicle

‘Karthi entertains, director Gokul experiments, but Kaashmora could have been more engaging.’ – Behindwoods

Box office: The film released about 2000 screens in Tamil, Telugu getting good reviews from audience. This film has collected Rs. 10 crore on first day. Kaashmora is the biggest opening day collection for Karthi in tamil cinema. The movie has garnered around 20 crore during Diwali weekend.

(Check out recent updates and other movies hit or flop – verdict details below and stay connected for latest movie,
box office updates)