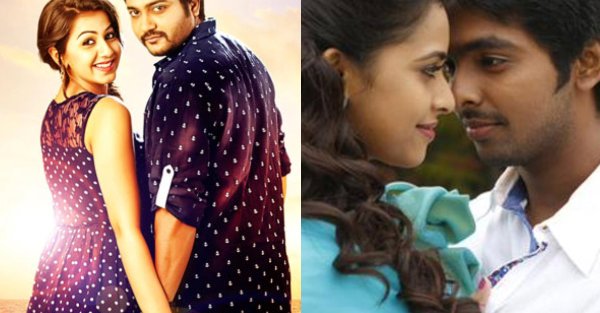 Pencil/ Ko 2 Movie Analysis – Here is the Exclusive Hit or Flop Verdict Report of KO2 & Pencil, The latest tamil film which has been released on 13th May, 2016. Starring Bobby Simha and GV Prakash Kumar in leading roles, directed by Sarath and produced by Elred Kumar, Jayaraman. Check out here for KO 2/ Pencil hit or flop Movie verdict and Review Analysis, Box office collection.

Bobby Simha’s KO 2 released nearly 250+ screens all over tamil nadu on May 13th. With the title of Blockbuster ‘KO’, the movie failed to impress audience. The film doing decent business at box office on this summer. Check out below for Review roundup.

‘The film is highly entertaining which will make you like it even if you are not interested at all in politics.’ – Indiaglitz

‘Ko is an adequately watchable political drama, with an engaging second half’ – Onlykollywood

G.V. Prakash Kumar’s much awaited ‘Pencil’ movie finally released in silver screen. Starring along with Sri Divya in lead role, The movie garnered poor reviews from audience and critics. With some mixed reviews and poor word of mouth, Pencil dropped in many screens and collected less at box office. Here is movie review roundup:

‘With a better climax and more focus on the main plot, this pencil could have been sharpened more.’ – Behindwoods

‘Go for it if you like a fairly engaging murder mystery.’ – Indiaglitz