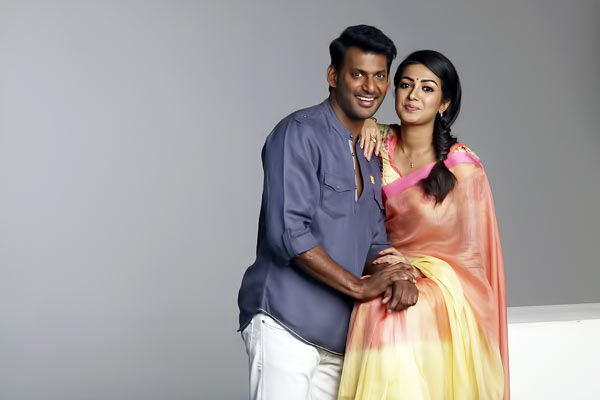 Here is the review roundup summary of Kathakali movie by some popular online movie portals. The movie garnered mixed reviews from audience and critics. On average Kathakali rating about 2.75 out of 5 stars.

“A fairly watchable thriller. The film is a whodunit centred on this question: Who killed the gangster Thamba?” – The Hindu Review

“Director Pandiraj’s excels, actor Vishal bores. The only redeeming feature of Kathakali lies in its ability to hold on to the suspense element till the last frame, the thrill of the mysterious murderer keeping us riveted to scene after scene.” – Hindustan Times Review

“Kathakali can definitely be considered for a one time watch but it might fail to give you that 100% satisfaction that you may seek. Verdict: ‘Kathakali’- Doesn’t have the expected intensity, but is a one time watch.” – Behindwoods Review

“While Catherine Tresa’s role is almost forgettable, Vishal’s role has similarities from his earlier films like Pandiyanadu. This action thriller from Pandiraj and Vishal is a good watch this Pongal.” – DNA India Review

“A Decent Thriller. Unlike the dance form, Kathakali isn’t all out fascinating, but surely has its moments.” – Filmibeat Review

After mediocre hit at box office in his previous release Paayum Puli, Vishal teamed up with Pandiraj for his first venture. The movie received mixed response from audience and critics which shows nothing new in story plot of Kathakali. Hiphop Tamizha’s songs and background score highlights for the movie and Vishal somehow failed to impress audience in his recent flick.

According to the reports, Kathakali anticipated to gross nearly 5 to 6 crores on its first day at box office, However, the official figure is yet to be released. The Tamil movie was released in many overseas circuits on the same day, and received well by the audience abroad. The first weekend collection of Kathakali is Rs. 15 to 20 crores.

Kathakali Hit or Flop: According to reviews and box office collection of Kathakali

(Check out recent updates and other movies hit or flop – verdict details below and stay connected for lastest movie, box office updates) 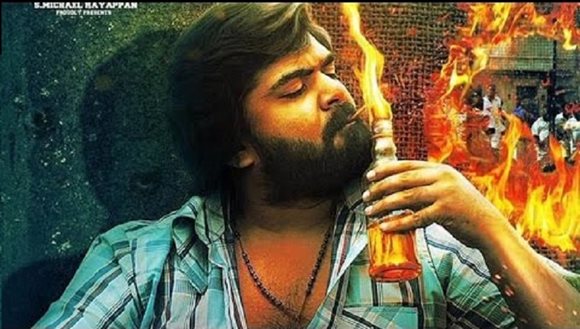 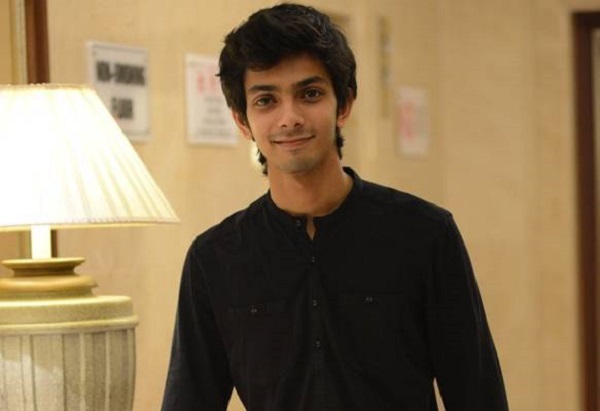 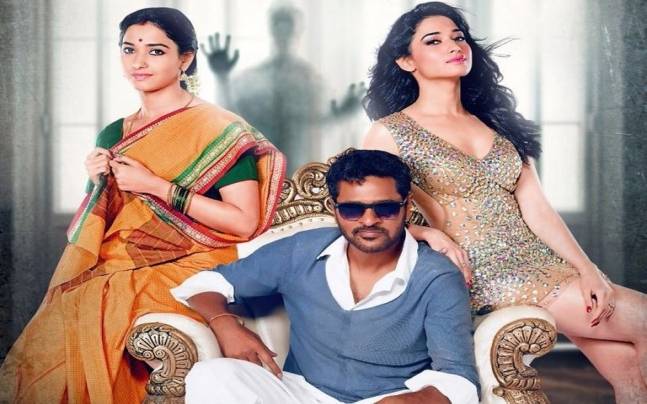