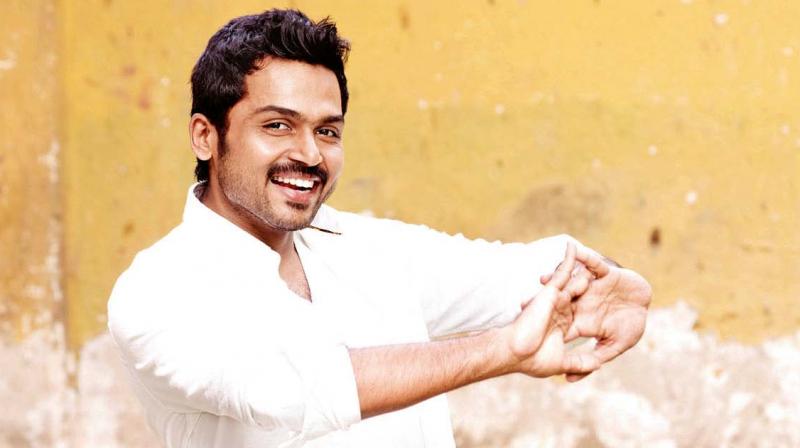 Actor Karthi: He was the younger son of Sivakumar and brother of Suriya who featuring in tamil and telugu movies since 2007. The heartthrob of kollywood who made his debut in Paruthiveeran (2007) which is Directed by Ameer. The actor featured in more than 15 movies till 2016 and achieved some of the blockbuster films in Tamil. Karthi also signed more films for upcoming year 2017, check out below for more details. 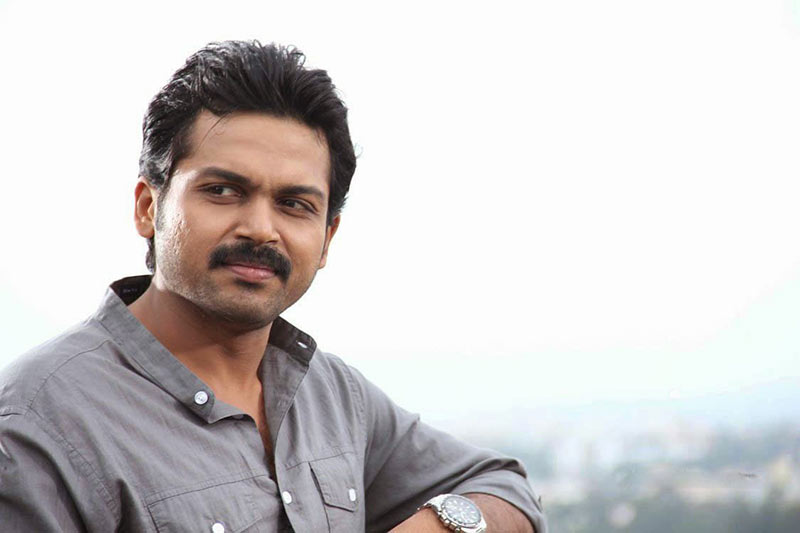 (Karthi Hits, Flops, Blockbusters : Box Office Analysis: Stay tune this space for regular updates of karthi movies. Check out below for other actor and actress hit and flop movies analysis)