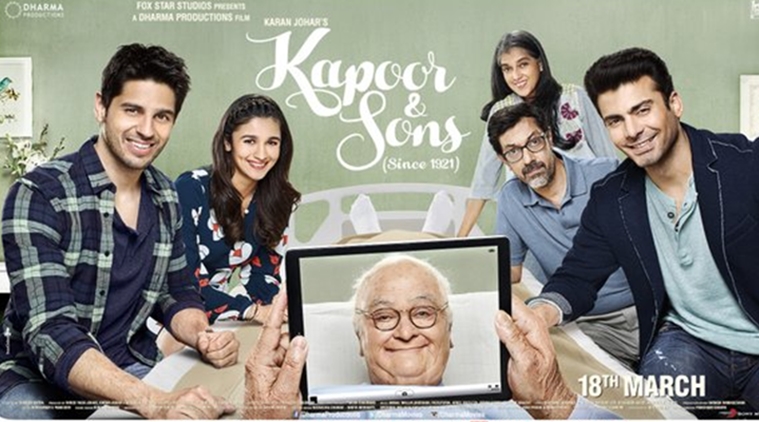 Here is the review roundup summary of Kapoor and Sons movie by some popular online movie portals. The movie garnered good reviews from audience and critics. On average Kapoor and Sons rating about 3.75 for 5 Stars.

‘Sometimes when life offers you a lollipop instead of change, you see the joke in it and zoom ahead.’ – Rediff (3.5/5)

‘Kapoor And Sons is a winner all the way.’ – NDTV Review

The movie garnered positive reviews from critics and audience as Sidharth starrer stand out as full fledged family entertainer. The film mashed with major portion of romantic and comedy with fewer sentiments which ends as typical commercial entertainer. According to the reports, Kapoor & Sons box office collection estimated Rs. 6.8 crores (Approximately) on its opening day.