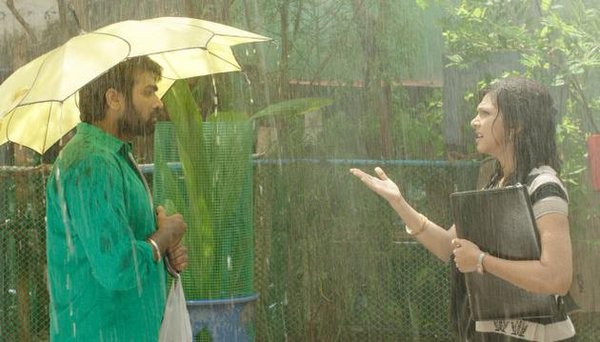 ‘A film that makes you smile, sad, laugh out loud and feel pain, but never bored.’ – Behindwoods

‘Book the tickets, enter the screens with a clear mind, sit laid back and enjoy the film with a coffee mug in hand and a smile on the lips.’ – Indiaglitz

Reportedly, Vijay Sethupathi starrer doing good business at all centers, as per source more than 65 to 75% of screens occupied with maximum crowd on first day. According to the reports, Kadhalum Kadandhu Pogum anticipated to gross nearly 3 to 4 crores on its first day at box office, However, the official figure is yet to be released.