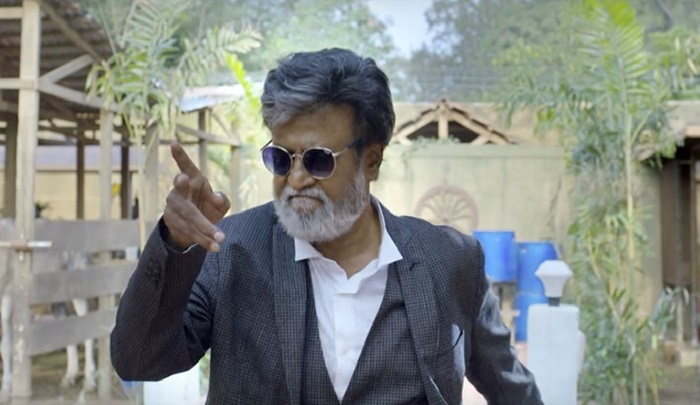 Here is the review roundup summary of Kabali movie by some popular online movie portals. The movie garnered good reviews from audience and critics. On average Kabali rating about 2.75 for 5 Stars.

‘This Rajinikanth starrer is a drag’ – The Indian Express

‘Rajinikanth in a different dimension, but Kabali might not work for everyone.’ – Behindwoods

‘Kabali could have probably taken another route in narrating the chronicles of a gangster.’ – Onlykollywood

‘Kabali is a film that you should not miss for Rajini’s fantabulous acting.’ – Indiaglitz

The movie garnered mixed reviews from critics and audience as Rajinikanth starrer made by including all commercial elements. However movie failed to satisfy general audience in many centers. Ranikanth, Radhika & Dhansika has delivered one of the best performance in Ranjith directional. The film released in more than 5000+ screens on opening day. According to the reports, Kabali box office collection estimated Rs. 48 crore on opening day (Approximately) worldwide.

Kabali Hit or Flop: According to reviews and box office collection of Kabali