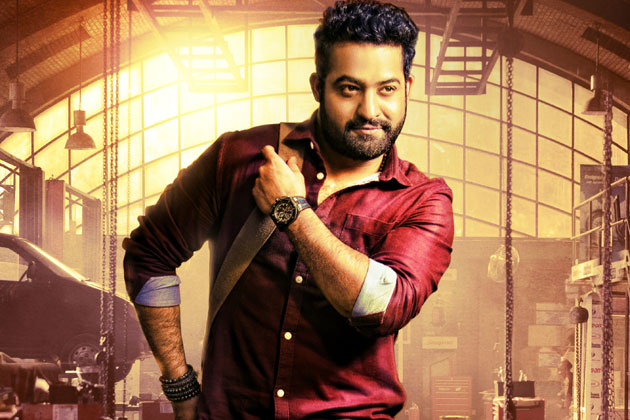 Here is the review roundup summary of the movie by some popular online movie portals. The movie garnered good reviews from audience and critics. On average Janatha Garage rating about 3.5 for 5 Stars.

‘The film will appeal to the general audience more than the fans.’ – 123telugu.com

‘All in all, the movie can be watched for some moments in the second half and NTR’s terrific performance’ – GreatAndhra

‘Goodness is accompanied by courage. Your courage to sit through Janatha Garage is tested by your goodness.’ – Indiatoday

‘Janatha Garage story has depth and character in it with unique style.’ – Telugu360

‘A film of this type needs an extremely good emotional impact to work well with audiences.’ – Idlebrain

‘Despite a good message, Mohanlal and Jr NTR film is a predictable, run-of-the-mill drama that fails to offer anything new.’ – Indiaexpress

Jr. NTR starrer opened up with record collection at box office, the film grossed Rs. 21 crore on the first day in Andhra Pradesh and Telegana. It is the biggest opening day collection for tollywood movie in 2016.

Janatha Garage Movie Hit or Flop: According to reviews and box office collection of the movie.