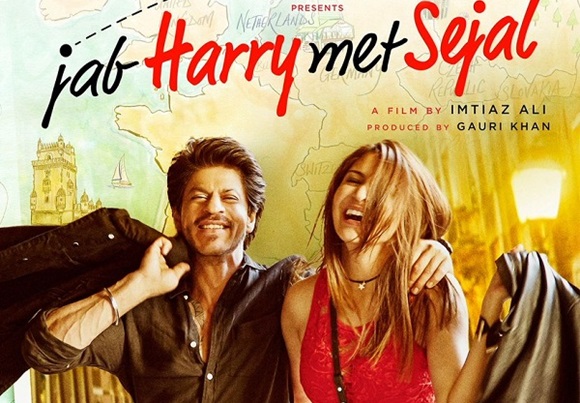 Here is the review roundup summary of the movie by some popular online movie portals. The movie garnered mixed reviews from audience and critics. On average Jab Harry Met Sejal rating about 2.5 for 5 Stars.

The much awaited second flick of King Khan in 2017 is released with huge hype. The film has garnered mixed reviews from audience and public. Shah Rukh Khan starrer released in nearly 4000+ screens worldwide on 4th August, 2017. The movie made with the budget of 100 Crore by Reg Chillies productions.

The film got off to steady start at box office and collected 15.35 crore in opening day. The second day collection is nearly around Rs. 15 crore. The overall two day collection gross is said to be 30 crores worldwide.

Movie Hit or Flop: According to reviews and box office collection of the movie.