Telugu Hit, Flop, Blockbuster Films 2017: Here is the complete list of Hit and Flop telugu movies released in the year 2017. Tollywood, the second biggest film industry in India after Bollywood. Every year more than 100+ films being released with ratio of 2 or 3 movies per week. Among that 10 to 15% of films declared Hit in box office, others remain as Flop (wiki).

Check out below for full list of Telugu Blockbuster, Hit or Flop 2017 – Final Box Office Verdict of the films. 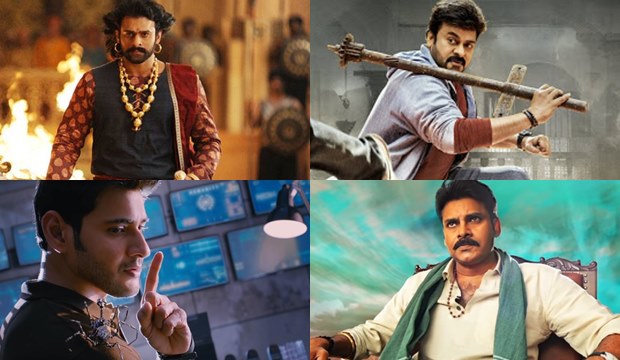 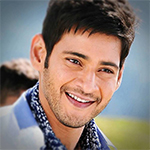 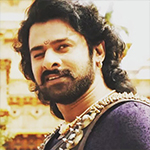 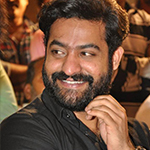 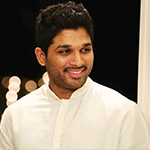 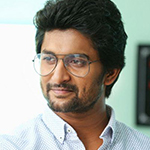 Here is Our Box Office Parameter:

Baahubali – The Conclusion has shuttered all previous box office collection of telugu movie and declared as industrial hit. The film directed by S.S. Rajamoui has took indian cinema to next level in worldwide. Baahubali 2 collected more than Rs. 1500 crore worldwide, Highest Indian grosser of all time.

Apart from Baahubali, Tollywood has seen many highs, lows, blockbuster and many super lows as far. The year 2017 started with Mega Star Chiranjeevi’s Khaidi No. 150, the boss is back with bang. Balakrishna’s Gautamiputra Satakarni also declared as Hit in box office, which is highest grosser for the actor till date. Khaidi. No 1 is biggest non-baahubali opener in telugu industry.

Kaatamayaidu has opened with record opening number in tollywood and set Non-Baahubali record. However, the film failed to hit expected total collection in box office.

Gross telugu box office accumulations are add up to receipts in the cinema world which is than subject to excitement impose which shifts from state to state. Nett film industry Collections are gross accumulations less amusement assess and these are the ones announced here). Film industry reports on our site is every day for last released tollywood films and is deferred for motion pictures released in past.

That’s about List of Hit and Flop Telugu Movies 2017 Box Office Verdict.Check out below for more latest tollywood movies news and update in scooptimes.com.