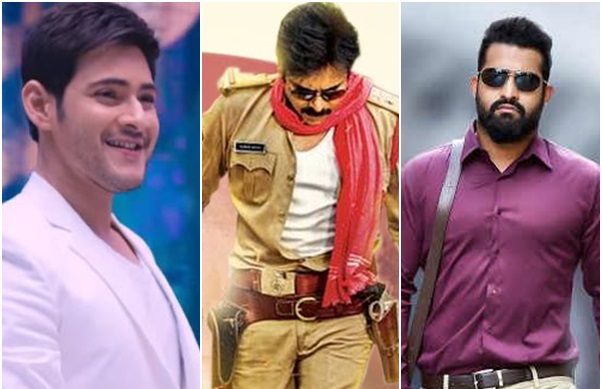 Telugu Movies Hit or Flop 2016: Complete list of Hit, Flop and blockbuster telugu films which released on the year 2016. Tollywood cinema industry, the biggest indian movie makers after bollywood and kollywood. On the average, about 4 films releasing every single week. Here is the complete List of Hit or Flop Telugu Movies 2016 Box Office Verdict.

Few of those movies succeed at box office hit and most movies tagged as mediocre or flop. According to reports, more than 150+ telugu movies anticipated to release for current year. The below list of movies has been prepared in ascending order from January to December months.

The List will be updates weekly after release of each movie. That all about ‘List of Hit or Flop Telugu Movies 2016’ Check out below for more news and updates about latest entertainment.