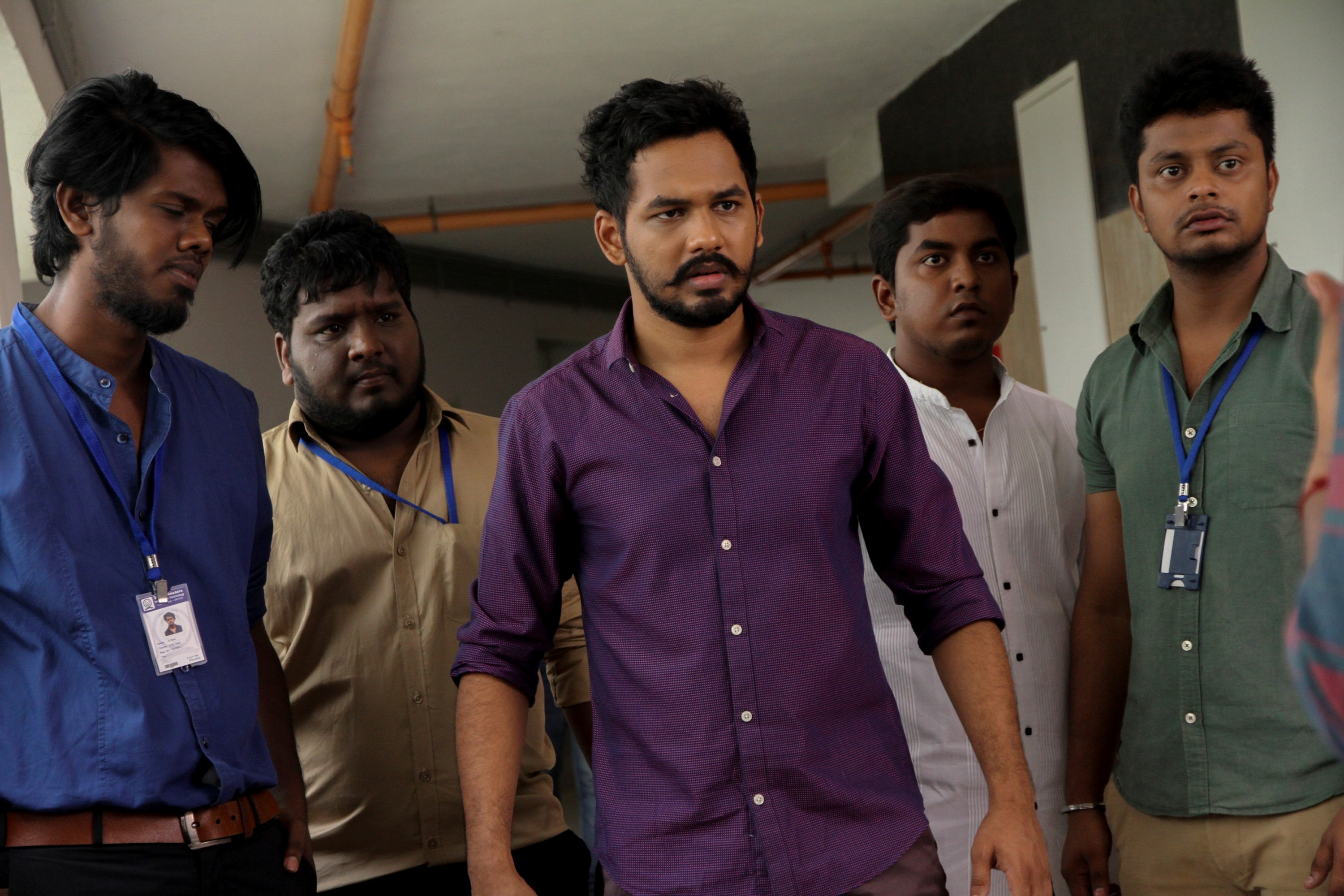 Here is the review roundup summary of Meesaya Murukku movie by some popular online movie portals. The movie garnered positive reviews from audience and critics. On average rating about 3 for 5 Stars.

‘A debut worth twirling the mush over’ – Indian Express

‘Meesaya Murukku is a fun emotional ride that is thoroughly enjoyable and inspirational!’ – Behindwoods

‘Worth a watch!’ – Deccan Chronicle

The film Meesaya Murukku garnered positive reviews from audience. The movie has collected 1.17 crores on first day at Tamil Nadu only. Chennai city has contributed Rs. 13.5 lakhs out of this which means the film has performed very well in B and C centres. The film ‘Meesaya Murukku’ will make huge collection in its 1st weekend.

Also, tell us what are your views about Meesaya Murukku Hit or Flop verdict details in the comments section. Check out below for more latest kollywood news and updates in scooptimes.com