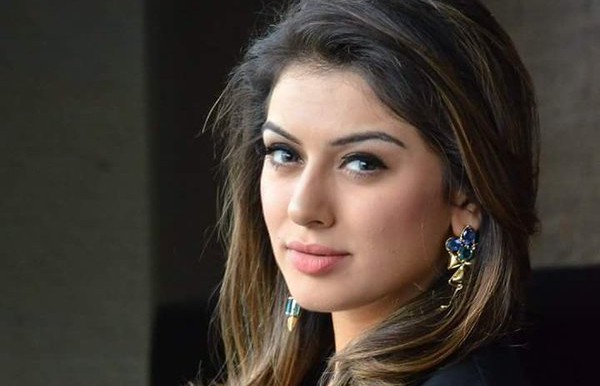 The actress who made her debut in bollywood as child artist in earlier 2003 and then later featured as female lead in south indian movies. In telugu Haniska made debut in Desamuduru (2007) and in tamil with Mappillai (2011) with Dhanush. Later she featured along with top stars like Vijay, Suriya, Karthi and more in tamil and telugu.

Currently Hansika busy in her forthcoming tamil and telugu movies which awaiting for releases in 2016 and 2017.

(Hansika Hit, Flop, Blockbuster movies: Stay tune this space for regular updates of Hansika movies. Check out below for other actor and actress hit and flop movies analysis)