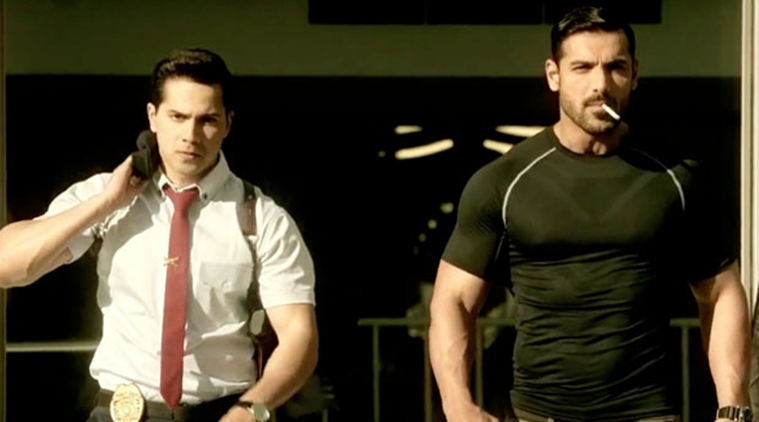 The movie directed by Rohit Dhawan and produced by Sajid Nadiadwala Sunil A Lulla. Check out here for Dishoom hit or flop Movie verdict and Review Analysis, Box office collection.

Here is the review roundup summary of the movie by some popular online movie portals. The movie garnered good reviews from audience and critics. On average Dishoom rating about 2.5 for 5 Stars.

Full of clichés, but still an entertainer: Hindustan Times

The movie has got mixed reviews from critics and audience on the opening day, however John and Varun starrer done good business at box office.

Rohit Dhawan film has garnered Rs. 11.05 Crore on the opening day, which 6th highest opening day collection of the year.

The film has earned Rs 58.57 crore gross and Rs 42.17 crore nett at the indian box office during first weekend, which is highest in 2016 after Sultan, Housefull 3, Fan, Airlift.

Dishoom Movie Hit or Flop: According to reviews and box office collection of the movie.