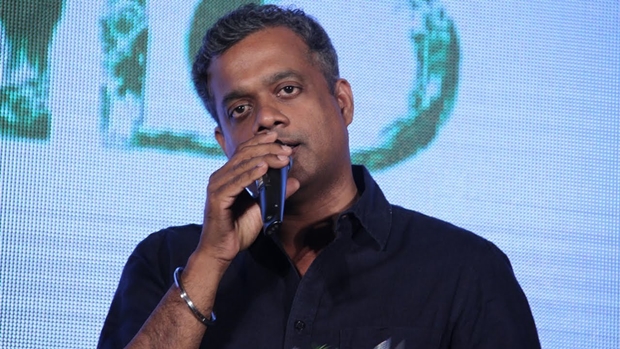 Director Gautham who made his debut in 2001 with Madhavan in Minnale. The ace film maker has achieved huge hit in his first film in tamil. Followed with Kaakha Kaakha in 2003 and Vettaiyaadu Vilaiyaadu in 2006, he gave back to back blockbuster hits.

Later again with Suriya in 2008 Vaaranam Aayiram also declared as ‘Super Hit’ and all time favourite love story Vinnaithaandi Varuvaayaa with simbu in 2010. The director has entered top kollywood league with his consistent hits right from his first film. In 2015 with Thala Ajith Kumar, Gautham done Yennai Arindhaal.

Currently Gautham Vasudev Menon busy in her forthcoming tamil movies which awaiting for releases in 2016 and 2017.

(Gautham Menon Hit, Flop, Blockbuster movies: Stay tune this space for regular updates of other movies. Check out below for other actor and actress hit and flop movies analysis)