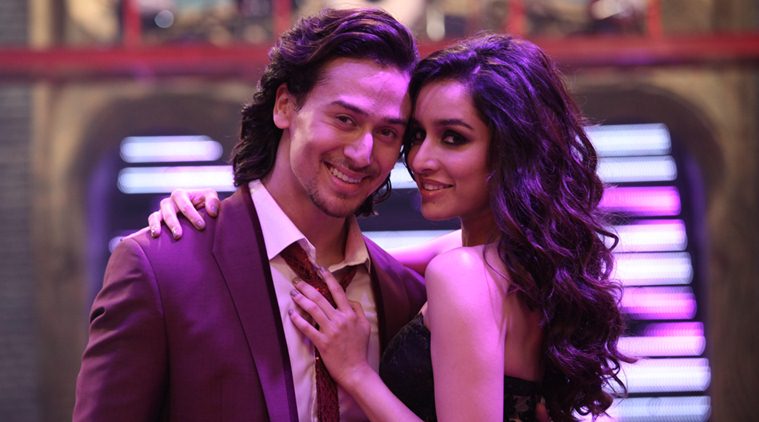 Here is the review roundup summary of Baaghi movie by some popular online movie portals. The movie garnered good reviews from audience and critics. On average Baaghi rating about 2.5 for 5 Stars.

‘First half of Tiger, Shraddha film is enjoyable’ – Indian Express

‘Tiger burning not so bright. The young star finds it difficult to shoulder the entire protracted, exhausting film on his own.’ – The Hindu

‘Baaghi is eminently avoidable. Keep out of its path.’ – NDTV

‘Baaghi blooms only during the fights but by the time the clock ticks towards the climax, you are exhausted.’ – Times of India

‘Tiger learns Kalaripayattu and kills half of Thailand’ – Hindustan Times

The movie garnered mixed reviews from critics and audience as Tiger Shroff starrer stand out as typical entertainer. The film mashed commercial plot and fewer romantic scenes which ends as complete movie. The film released in more than 2000+ screens worldwide on opening day. According to the reports, Baaghi box office collection estimated Rs. 11 crores (Approximately) on its opening day in India.

Baaghi Hit or Flop: According to reviews and box office collection of Baaghi