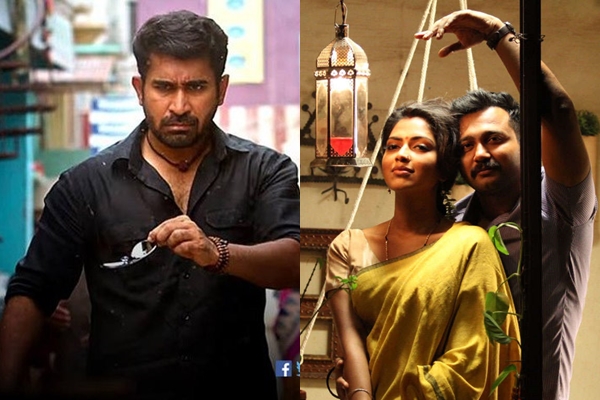 Here is the review roundup summary of Annadurai movie by some popular online movie portals. The movie garnered mixed reviews from audience and critics. On average rating about 2.5 for 5 Stars.

‘Vijay Antony is terrible in the film’ – Indian Express

‘Annadurai is a family-action-drama packaged in an ordinary format.’ – Filmibeat

‘Old wine in an older bottle’ – The Hindu

Box office: The film released nearly 1000+ screens worldwide and garnered mixed reviews from the critics and audience. This film earned over 3 crores on its opening day.

Here is the review roundup summary of Thiruttu Payale 2 movie by some popular online movie portals. The movie garnered positive reviews from audience and critics. On average rating about 2.5 for 5 Stars.

‘Engaging thriller which improves on the first film’ – The News Minute

‘Thiruttu Payale 2, an important warning to all the Facebook addicts!’ – Behindwoods

‘The premise and characters are attention -grabbing, though there are flaws with regard to its pace’ – Times Of India