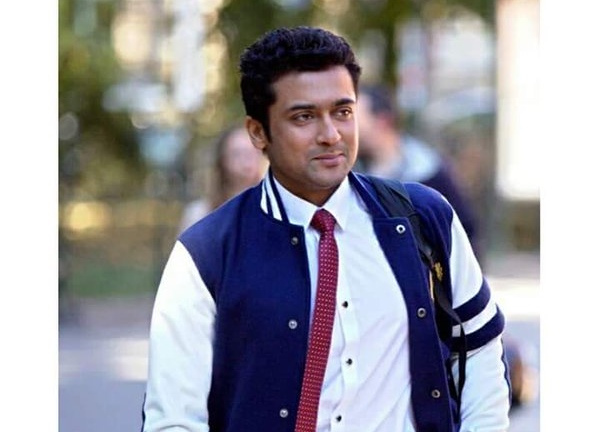 Suriya’s 24 Movie Analysis – Here is the Exclusive Hit or Flop Verdict Report of 24, The latest tamil science fiction film has been released on 6th May, 2016. Starring Suriya, Samantha and Nithya Menon, directed by Vikram Kumar and produced by Suriya’s 2D Entertainment. Check out here for 24 hit or flop Movie verdict and Review Analysis, Box office collection.

Here is the review roundup summary of 24 movie by some popular online movie portals. The movie garnered good reviews from audience and critics. On average 24 rating about 3.5 for 5 Stars.

‘An intelligent, joyous mix of sci-fi and masala-myth’ – The Hindu

‘Suriya spins a fantasy with a magic watch’ – Hindustan Times

’24 with all its qualities is a step in the right direction for Tamil Cinema.’ – Behindwoods

’24 is surely one of the most technically brilliant films that has come out in the recent past.’ – 123Telugu

‘Although 24 has limited appeal and has its minuses it is one of the best movies in recent times.’ – Gulte

‘This is neither a Sci-Fi thriller nor a VFX movie. ’24’ is a slow paced family drama with a backdrop of time travel.’ – Telugu 360

‘Vikram Kumar has proved his mettle once again, and in short he has proved that the success of ‘Manam’ is not just Luck.’ – AP Herald

The film garnered positive reviews from critics and audience as Suriya starrer stand out as success sci-fic in tamil. The movie mashed with major portion of twist and some romantic comedy scene with fewer sentiments which ends as good entertainer. The film released in more than 2000+ screens worldwide on opening day. According to the reports, 24 box office collection estimated Rs. 15 crores (Approximately) on its opening day in tamil and telugu.

Reportedly, 24 marked as highest opening day collection for Suriya and 2nd highest opening day grosser of 2016 in tamil. With positive word of mouth the film done well at box office on first weekend. The film anticipated to enter all times highest grosser of tamil for actor Suriya. The opening weekend collection which grossed around Rs. 35+ Crore worldwide. Stay tune for more updates.

24 also doing huge business in overseas centers and according to source the film registered as 2nd highest opening day collection for a tamil film in US box office 2016. Apart from US the movie doing good collections at Dubai, Singapore and Malaysia.

24 Hit or Flop: According to reviews and box office collection of 24