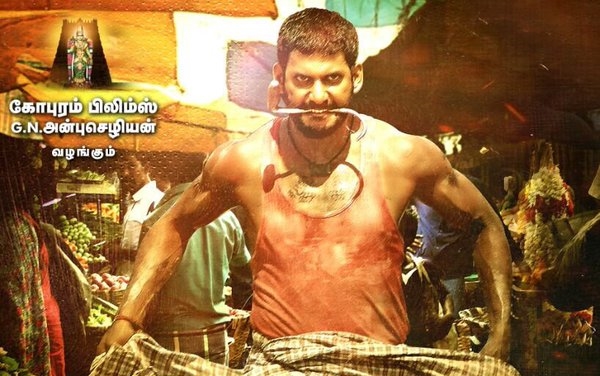 After success of Kathakali in earlier 2016, Vishal all set to release his next along with director Muthiah. The film maker who is prominent for his previous movies Kutti Puli and Komban in tamil.

Sri Divya who played female lead in Marudhu along with Vishal and Soori played as suppporting role. The cinematography handled by Velraj and the soundtrack and background score composed by D. Imman.

The songs of the film anticipated to release soon and movie slated for summer 2016 release. 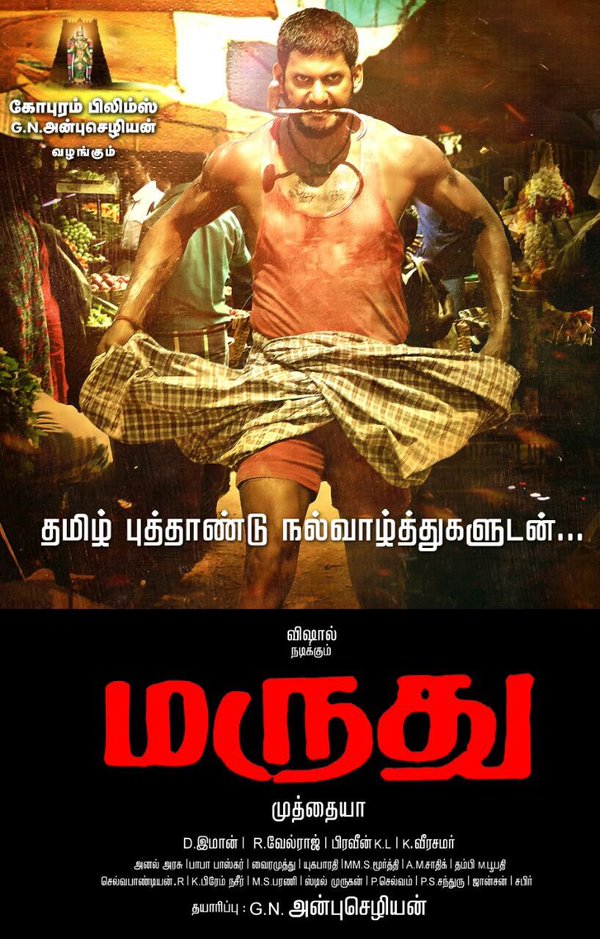 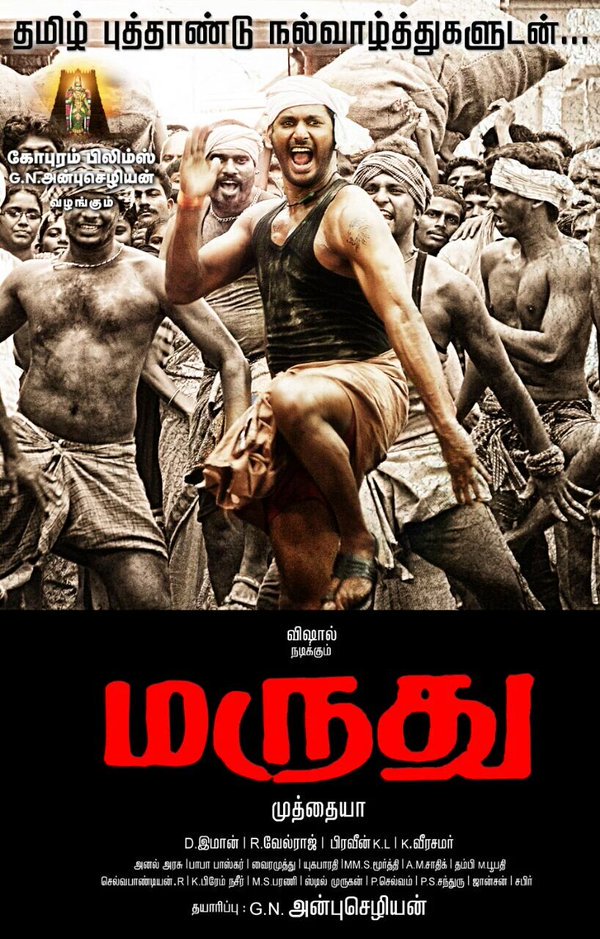