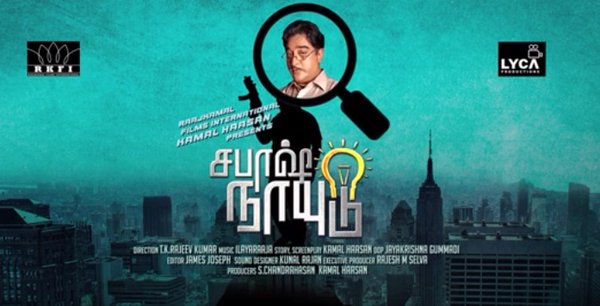 The movie going to produce by LYCA Productions along with Raj Kamal movies and Ilayaraja all set to compose Sound track and background score for the film. Jayakrishna Gummadi to handle cinematography and the flick is going to be trilingual, which is planned to make in Tamil, Telugu and Hindi languages.

Reportedly, Leading tollywood actor Brahmanandam featuring important role in the film. The other cast and crew of the flick to announce soon. The shooting of Kuruthi Pookal to kick start from June 2016. 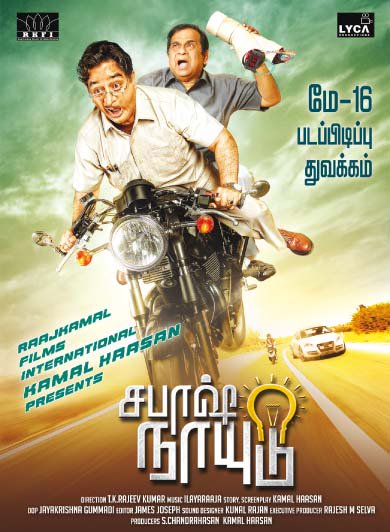