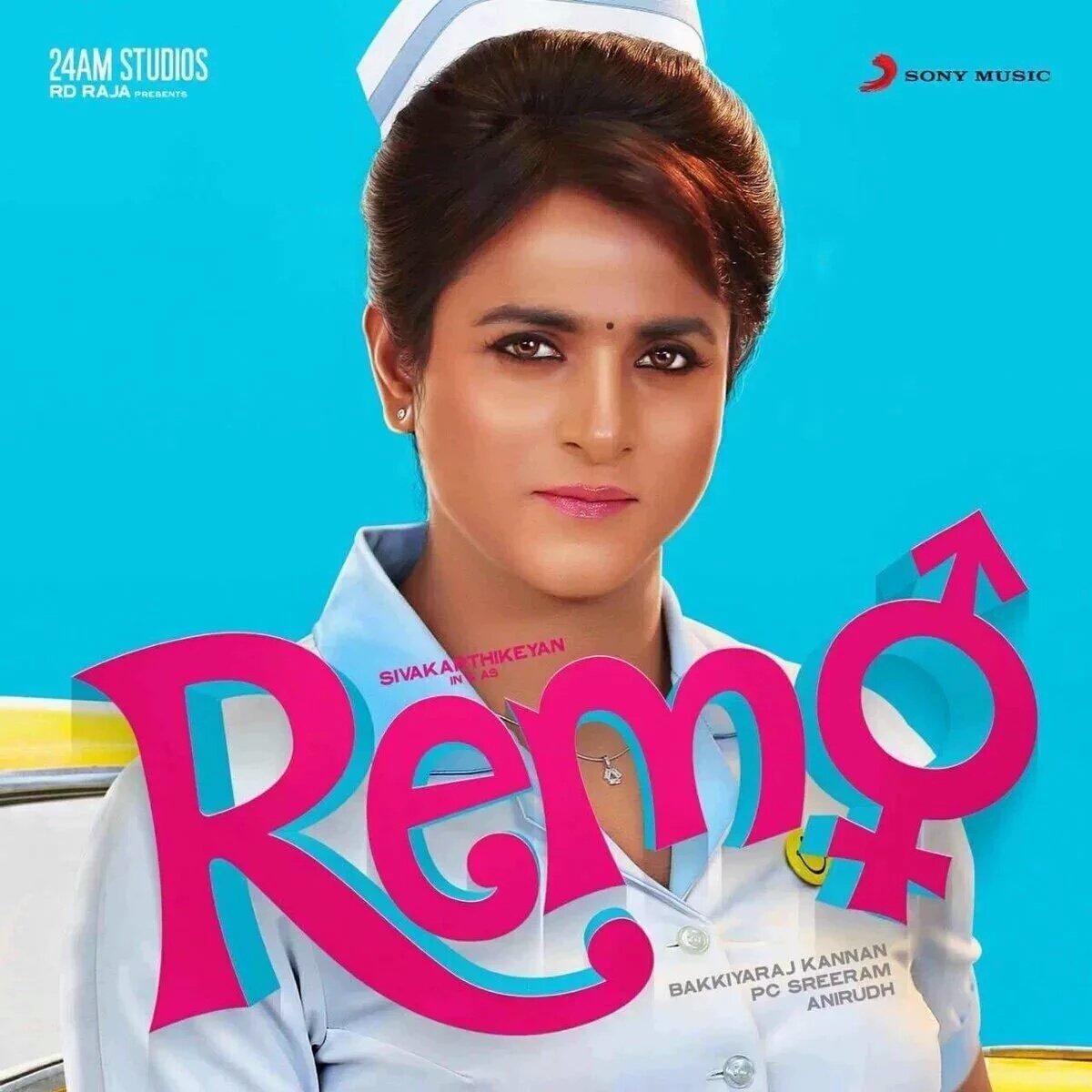 The movie direction by Debutent Bhagyaraj Kannan and lead by Sivakarthikeyan. The new avatar of Sivakarthikeyan’s brave attempt in lady makeover has garnered huge response from audience and that comes as pleasant surprise for his fans. Remo is being produced by 2D Studios’s RD Raja.

Anirudh Ravichander has compose the soundtrack and background score for the film. The film to post production is going on full swing and other expected to release on August 2016. Remo starring Keerthy Suresh, Sathish in lead roles along with Hero Sivakarthikeyan.

Along with first look poster, the opening song of the film ‘Remo En Kadhalan’ song has been launched on the the event from the music of Anirudh. Director Shankar unveiled the first look of Remo on the grand event. 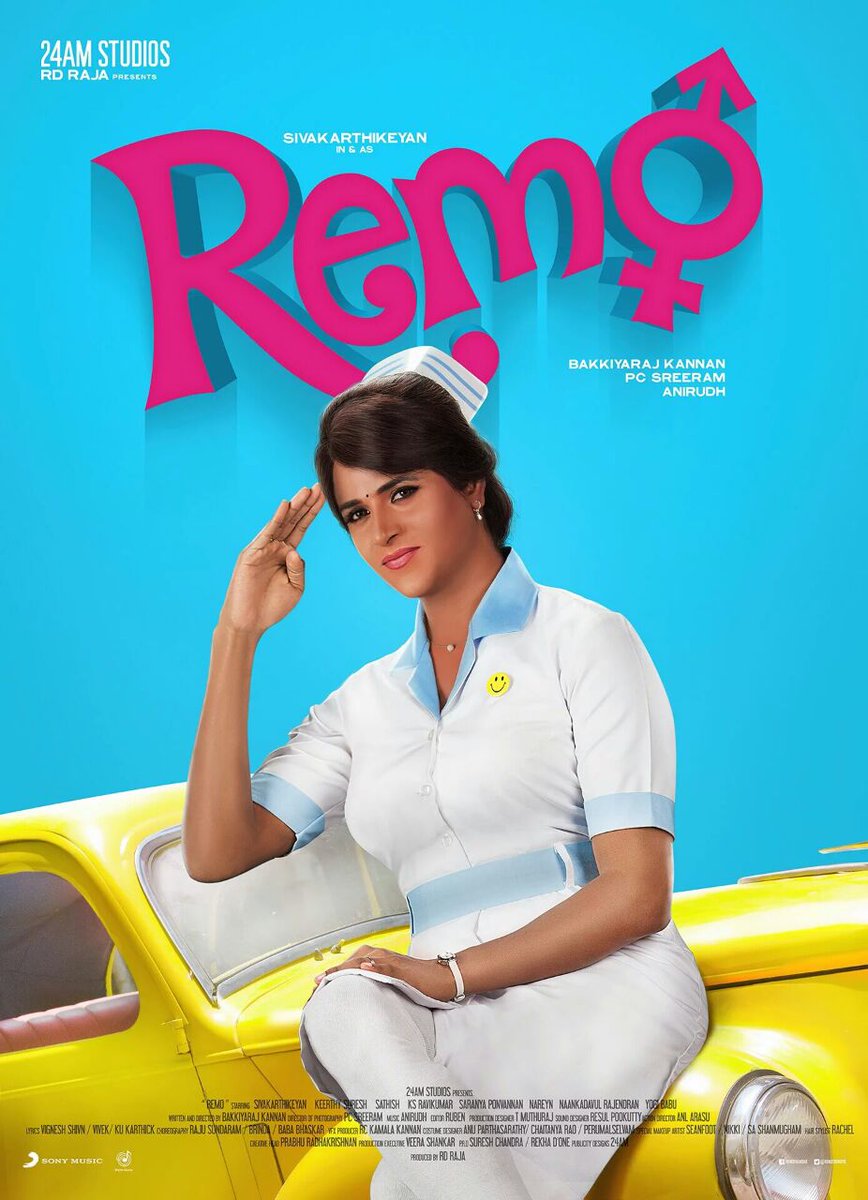