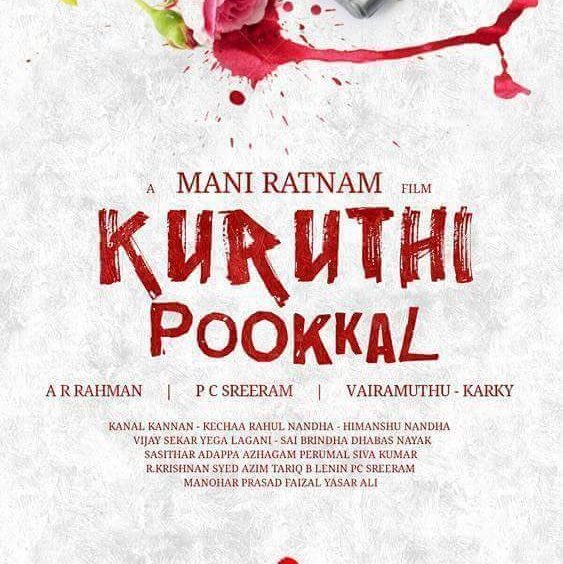 Ace film maker Mani Ratnam titled his next flick as ‘Kuruthi Pookal’ and the film starring Karthi in lead role. The official title announced along with first look poster.

The movie going to produce by Director’s own production house Madras Talkies and AR Rahman all set to compose Sound track and background score for the film. PC Sreeram to handle cinematography and Father-Son duo Vairamuthu and Madhan Karky to write lyrics for the film.

Reportedly, Premam fame Sai Pallavi has been rumoured as female lead for the flick, and later its confirmed she quit from film. The female lead of the flick to announce soon. The shooting of Kuruthi Pookal to kick start from May 2016. 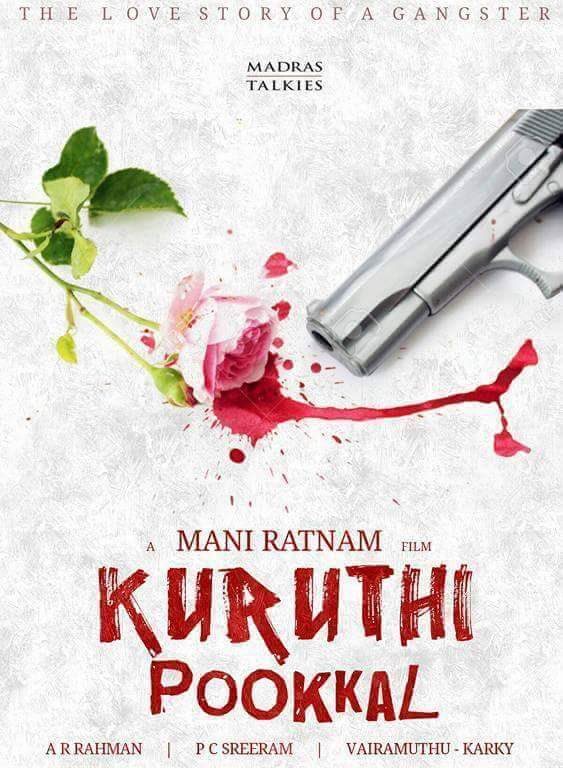