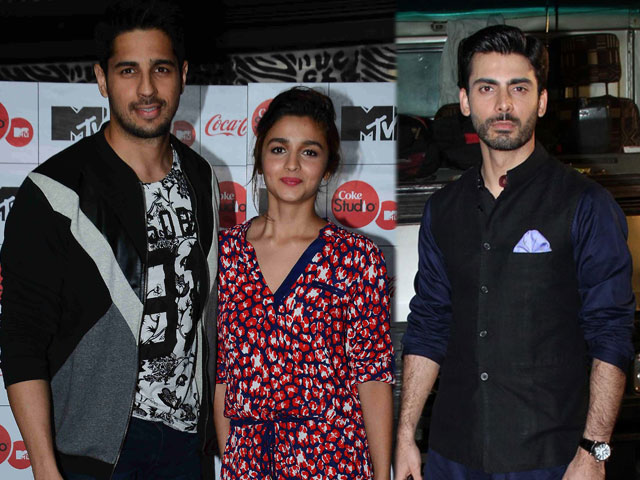 Kapoor & Sons is an upcoming Indian comedy romantic drama film which will be directed by Shakun Batra, music will be composed by Shankar, Ehsaan and Loy and will be produced by Karan Johar. The film stars Sidharth Malhotra, Fawad Khan and Alia Bhatt.The trailer would be out on 10th Feb,2016.

Repordly, The official trailer of Kapoor & Sons will be reveal on February 10th, 2016 and audio launch to be held soon. That’s about Kapoor & Sons First Look Poster and stay tune for more updates about the movie.