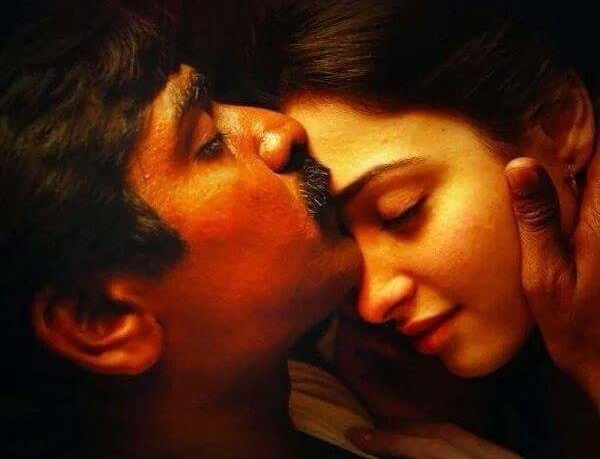 The makers of Dharma Durai has officially revealed the first look poster of the filck which featuring Vijay Sethupathi and Tamanna. The audio of the flick anticipated to release on April 2016 from the musical of Yuvan Shankar Raja. 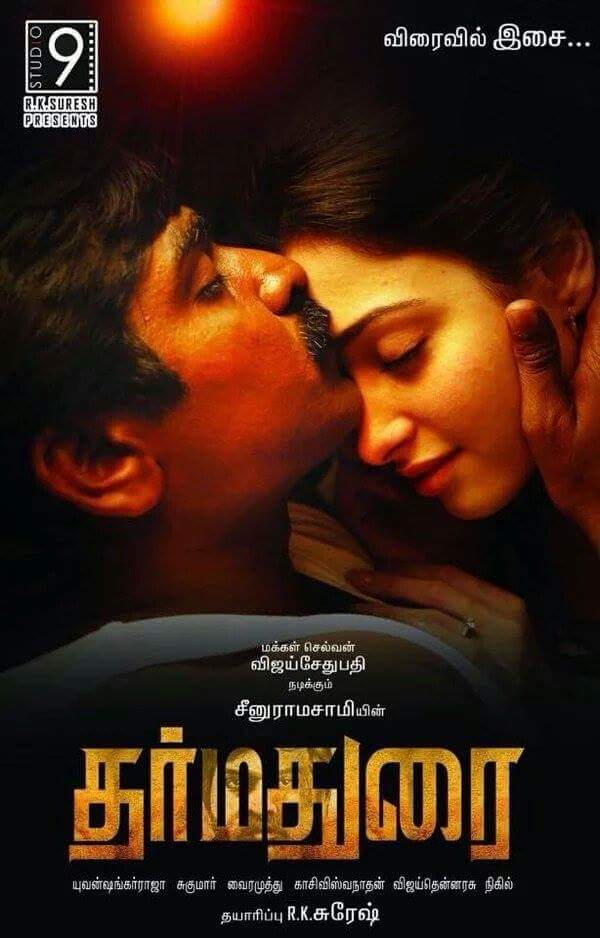