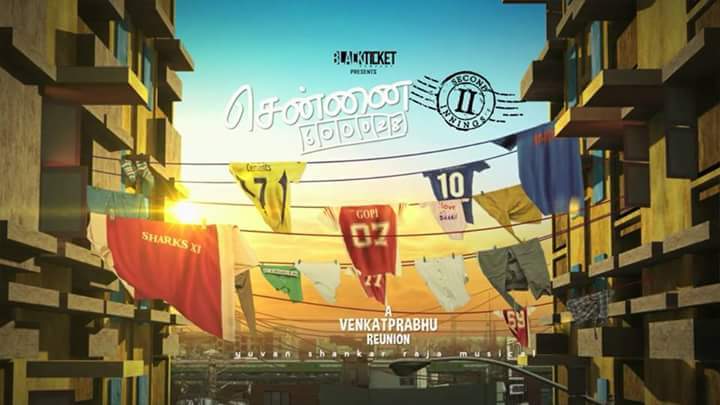 Chennai 600028 Part 2 – The much awaited Venkat Prabhu’s next titled has been announced along with first look. Chennai 28 second innings (Part 2), the official title and the film going to produce by Black ticket. Check out below for Chennai 28 first look photo.

After huge success of Chennai 28 which release in 2007, the director decided to recreate the magic again with same team. The movie will bankroll by Blacktickets production and music to compose by Yuvan Shankar Raja.

Chennai 28, The cricket based entertainer which released in tamil for the very first time with full of young and debut talents. The film which marked as Blockbuster of the year 2007. After Chennai 28, Venkat Prabhu directed five movies with different actors including Ajith in Mankatha and Suriya in Masss. Now the team Chennai to reunion for second part which is going to shoot soon. 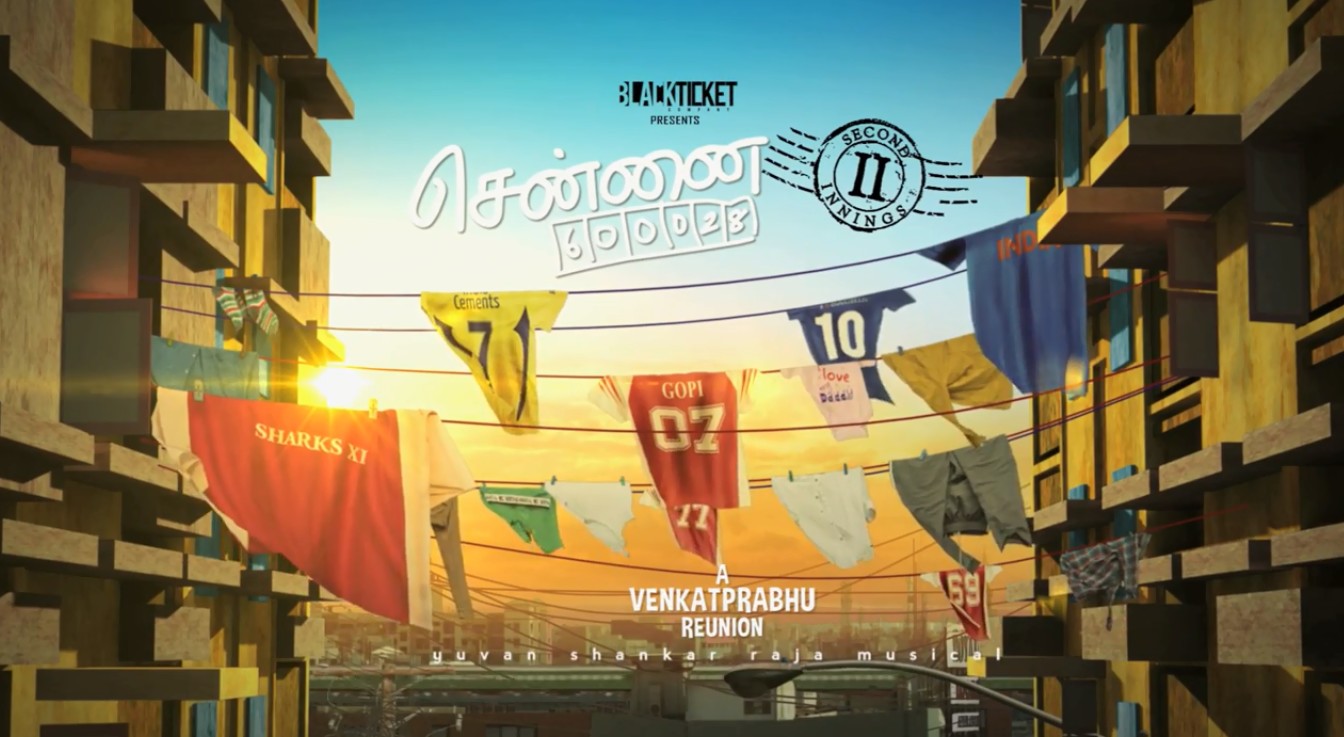 Reportedly, Director Venkat Prabhu planning to begin the film with same technical crew and cast members. Shiva and Premgi Amaren has been confirmed for the project. The other cast and crew details are not yet revealed. Stay tune for more news regarding Chennai 28 – Second innings.