The movie direction by Trisha illa Nayanthara fame Adhk Ravichandran and lead by Simbu. The three title with three adjectives match the image of Simbu and that comes as pleasant surprise for his fans. AAA is being produced by Global Infotainment banners presenting by Michael Rayappan.

GV Prakash Kumar to compose the soundtrack and background score for the film. The film to commence shooting soon and other cast and crew to announce soon. 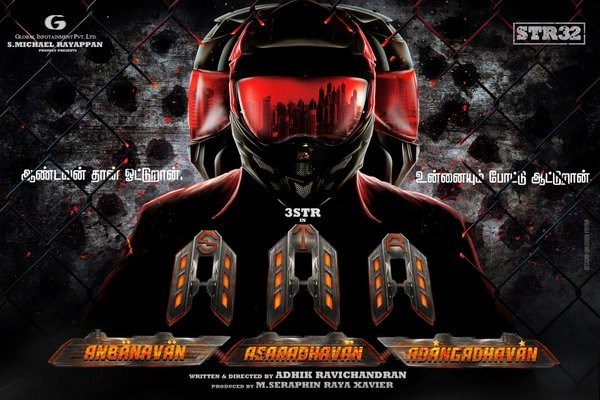