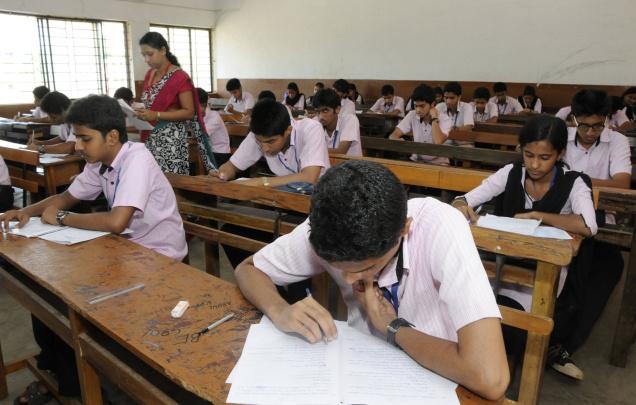 According to the source, The higher secondary board examination result all set to release before tamil nadu state assembly elections 2016, which is slated on May 16th.

TN +2 examination happened on February – March 2016 and more than 9 Lakh students has written the board exams. Now all students much awaited for result.

As per source, The paper correction work has been wrapped by on April end and result were uploaded on portal. And official date to announce soon and most probably 2016 Tamil Nadu +2/ 12th Result expected on May 6th to 8th.