Home » Top 5 batsmen with most test runs without a century

Top 5 batsmen with most test runs without a century

Top 5 batsmen with most test runs without a century: The contributes with the bat is not only scoring hundreds, batting is a skill which is to be used in all conditions. Few batsmen have contributed more for their team and won many matches. Here we look at the few players who have the most Test runs without scoring a single hundred. Check out:-

Also read: Top 5 Greatest Captains of all the time

John Emburey, considered as one of the fine spinner for England team during his career. He made his debut on 1978 and ended on 1995. He batted in the lower order and contributed more with the bat. He played 64 Test matches and went on to score 1713 runs at an average of 22.53.

Malcolm Marshall, who has 376 Test wickets in just 81 matches at a terrific average of 20.94, considered as one of the greatest bowlers of all time. However, he also managed to score 1810 runs by batting at the lower order. His batting average in Test cricket was 18.85.

Deryck Murray, the West Indies wicket-keeper was played cricket for 17 years behind the stumps. He was made his debut on 1963 and retired in 1980. In the span, he was contributed for his team with the bat in conditions difficult for batting. He scored 1993 runs without scoring a century and he has 11 fifties, it was good for wicket-keeper in those days.

The Delhi opener Chetan Chauhan, who formed a decent opening partnership with Sunil Gavaskar, had played 12 years. But, he did not even score a single century for Team India in Tests. He finished his career with a best score of 97 but he contributed more for Team India. 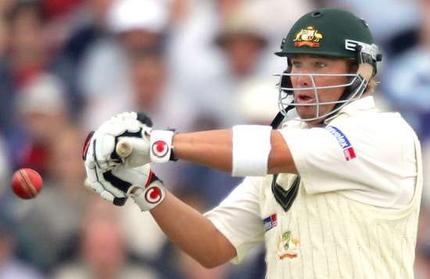