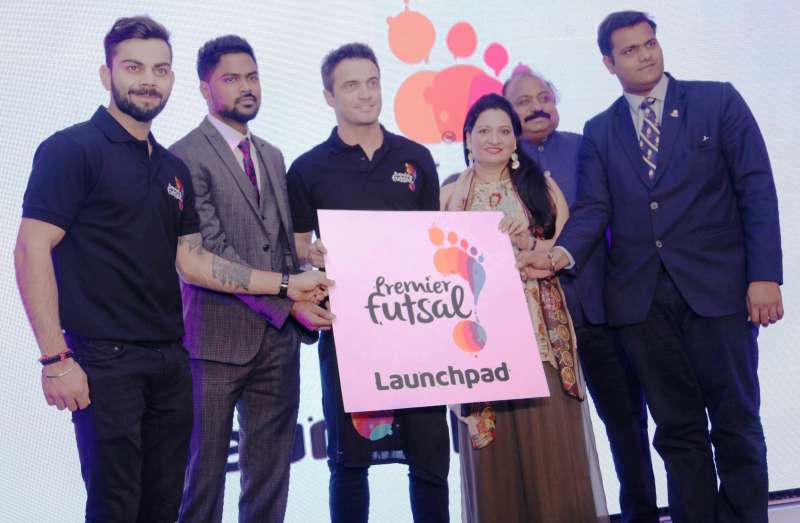 Premier Futsal League 2016 India all set to kick start from June 15th at Chennai. Six teams to participate in the league which is going to end on July 24th. Here is the complete details about Premier Futsal rules and regulations, teams, fixtures and players details. The new football tournament brought to India by Portugese legend Luis Figo. Indian Cricket Star Virat Kohli is the brand ambassador of the competition. Check out below for Premier Futsal teams, owners, players, time table and venue details.

Futsal is a sport which is played similar to football. Here is the complete overview about how to play the 5 Mens football game.

Ball size: THe ball which is played in the game is #4 ball. It will bouncer less than normal football.

Players: As per the game rules, Only 5 players permitted to played on field for a team.

Time out: 1 time out in each half of one minute each

Sending Off: If a player is send off from field, the team can get back a substitute as replacement. It will be anot allowed before two full minutes of sending off.

For the debut season, six different teams from top cities of India to battle on the field. Three teams each has been divided into two groups. 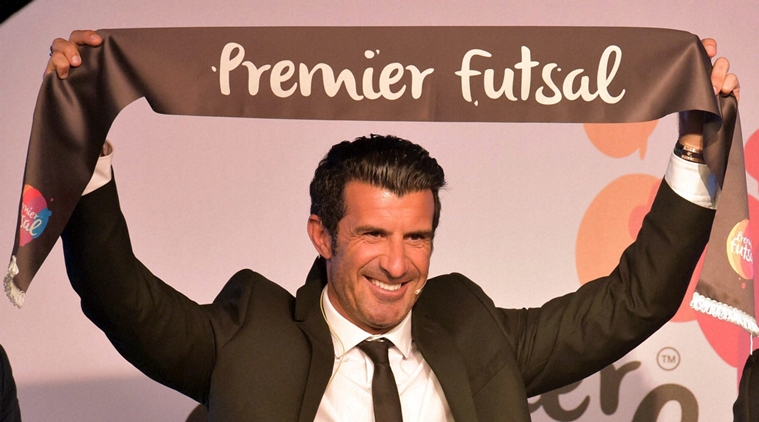 The game will be broadcast live on Sony SIX, SONY ESPN and Sony AATH from July 15th to 24th. You can also stream live on SonyLIV. That’s all about Premier Futsal 2016 India Teams, Rules & Regulations, Fixtures. Stay tune for more updates.

Agneepath: Hot Photos Of Hrithik’s ‘Sister’ Will Be Seen…