Superstar Rajinikanth’s Kabali movie teaser to release in May 1st on youtube. The much awaited teaser video will be live on Kalaipuli S. Thanu’s official youtube channel from morning 11 AM. Fans are eagerly awaiting to witness Superstar after a long gap. With huge reception, Kabali teaser could create new records on youtube. Check out below for all possible records which Superstar starrer set to make on video streaming platfrom. 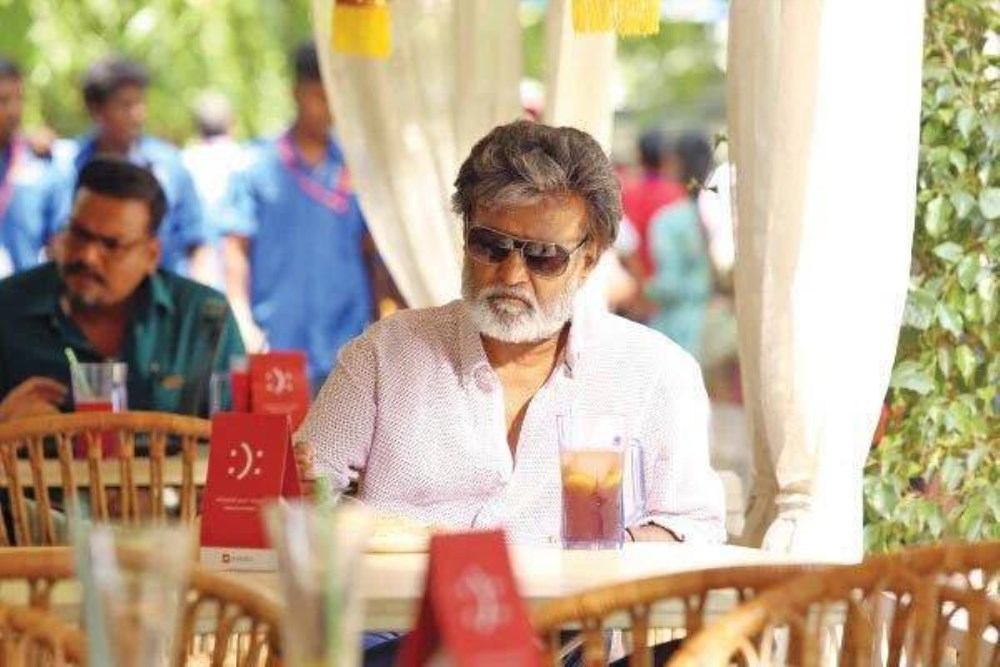 Most Viewed Teaser in 24 Hours 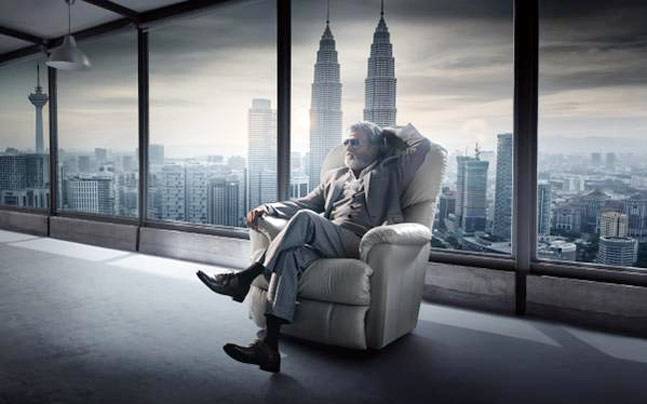 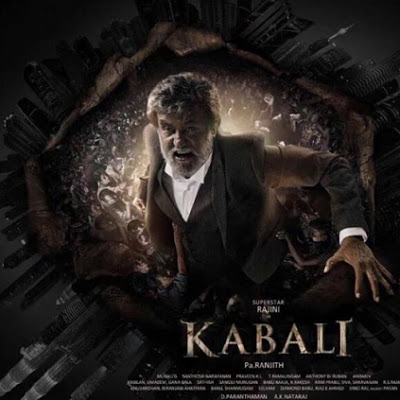 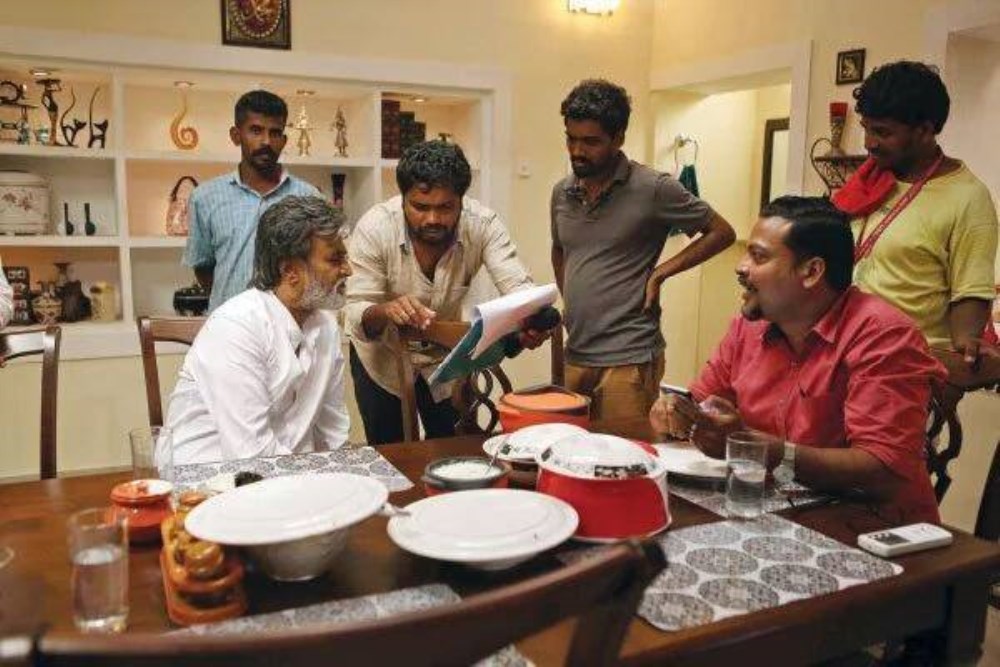 Most Liked Tamil Teaser ever 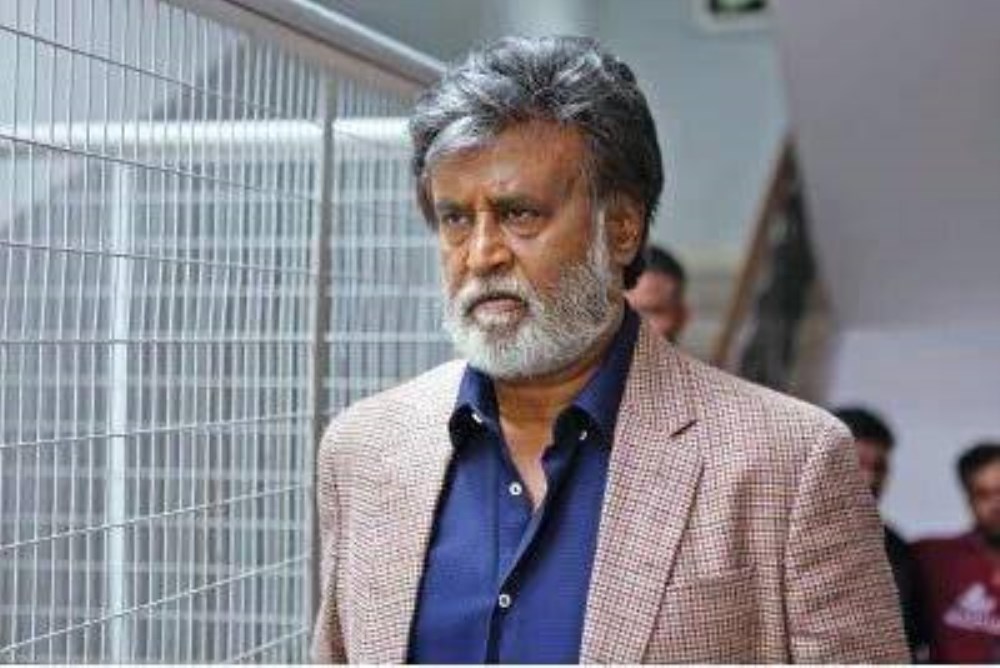 Most views for tamil teaser 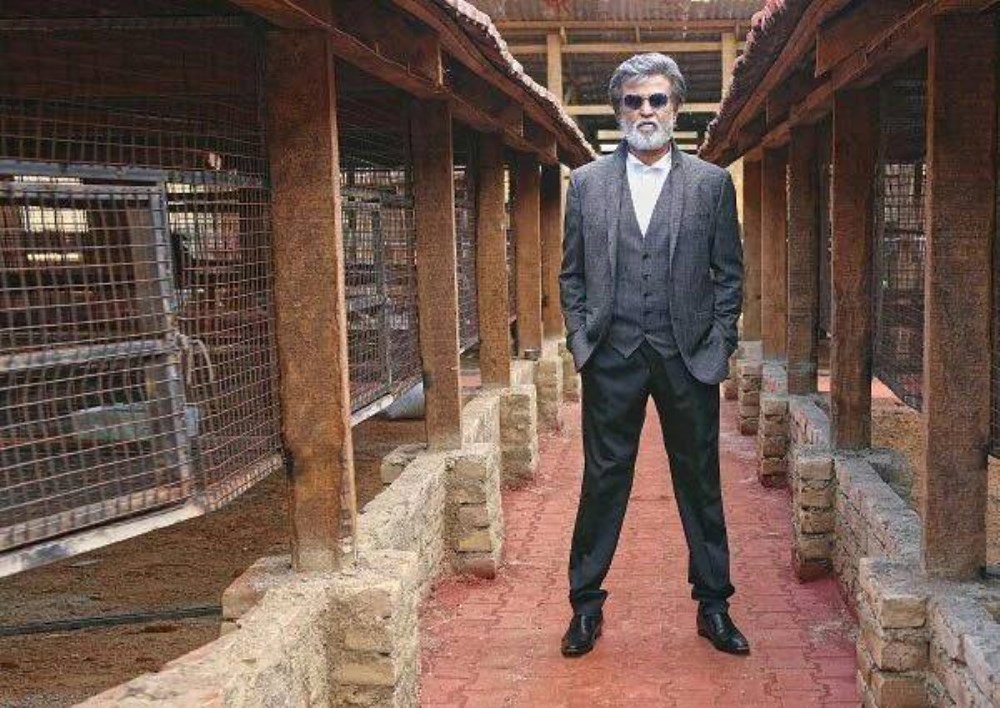