Who is the most popular kollywood celebrity of 2016? Google trends is the latest tool which helps to track search keyword of the specific personality. Kollywood is one of the most popular film industry in India after Bollywood. Fans of tamil actors are keen to know how much popular their star in Internet. So here is the list of top 10 most searched tamil actor of the year 2016. The list of these celebrities tracked from January to December 2016. 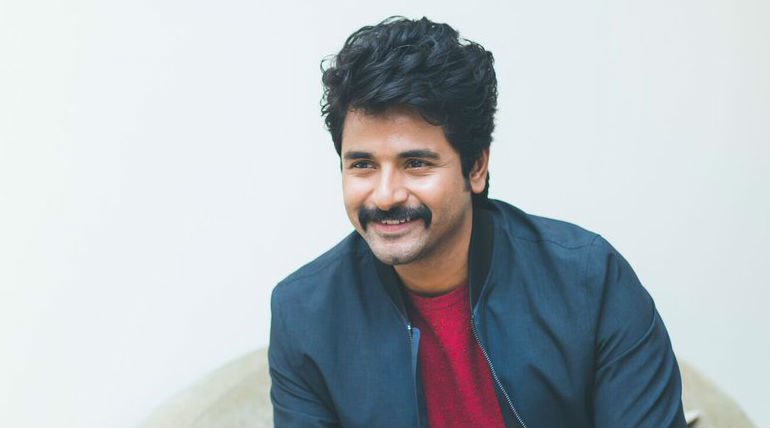 Rising Star Sivakarthikeyan is one among the top searched celebrity in Google 2016, According to trends. The actor released two movies in the year. 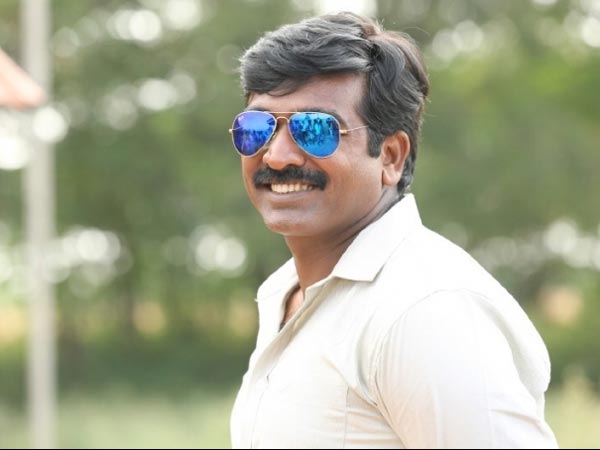 The busy actor of kollywood who almost released 6 movies in first half of the year. 2016 will be one of the most memorable year for Vijay Sethupathi. 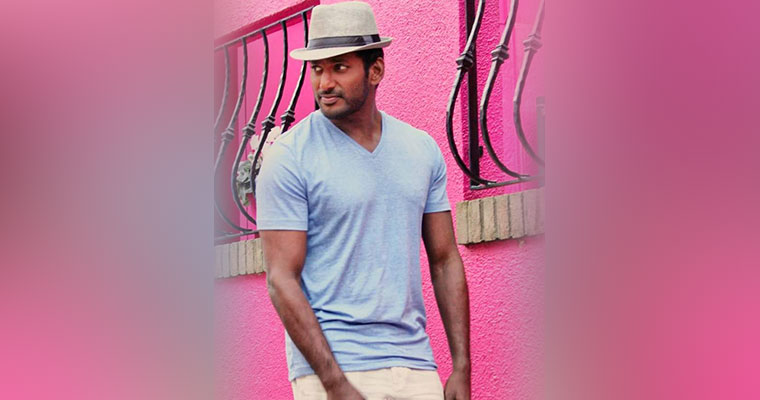 The General Secretary of the Nadigar Sangam Vishal searched more often in 2016. The actor seen in Kathakali and Murudhu movies.

No. of Movies – 2
Movies – Kathakali, Marudhu 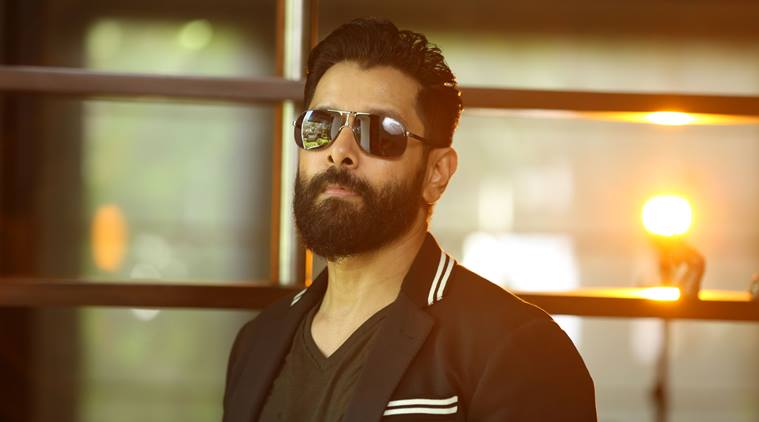 The much awaited ‘Iru Mugan’ released in September 2016. The buzz about the movie which makes Vikram tops in most searched tamil actors of the year. 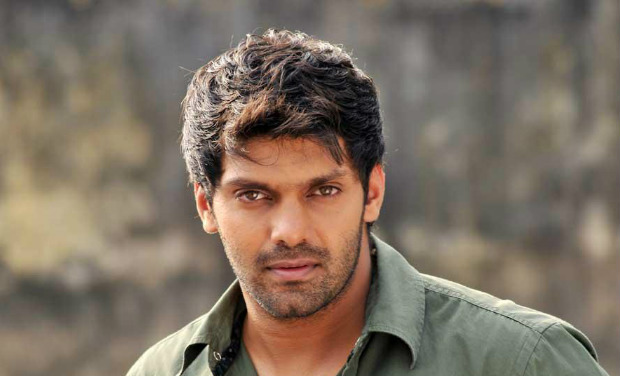 The heartthrob of kollywood, Arya who have huge female fan base in tamil cinema. He was last seen in Bangalore Naatkal (Bangalore Days Remake) which released in February 2016.

No. of Movies – 1
Movie – Bangalore Naatkal 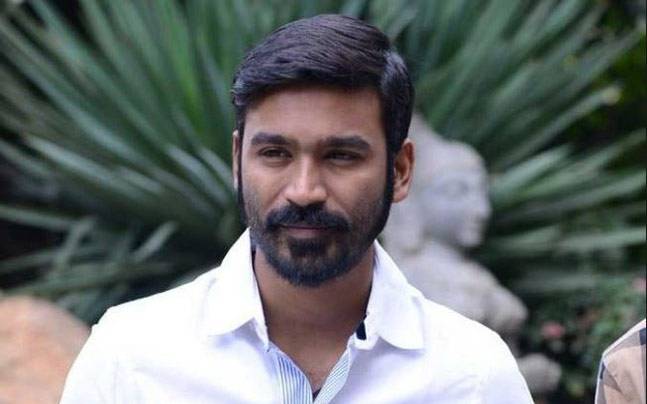 The multi talented Dhanush has good and bad time with two releases Thodari and Kodi movies. Indeed the most popular indian celebrity tops in list of Google Trends 2016. 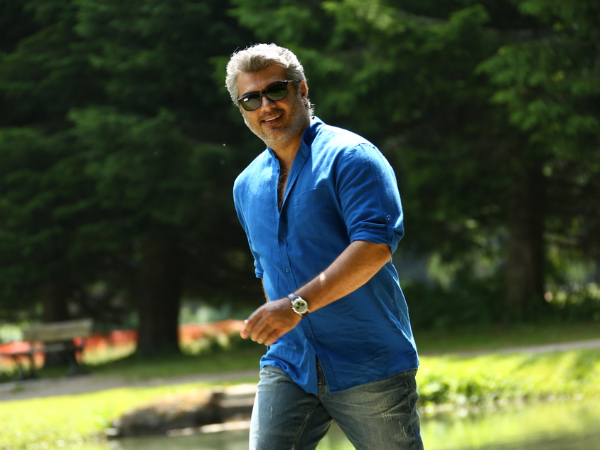 ‘Thala’ Ajith Kumar who havn’t released any of his movies in 2016 still top in most searched tamil celebrity of the year. The news of ‘Thala 57’ is made huge buzz in social media to keep him top in the list. 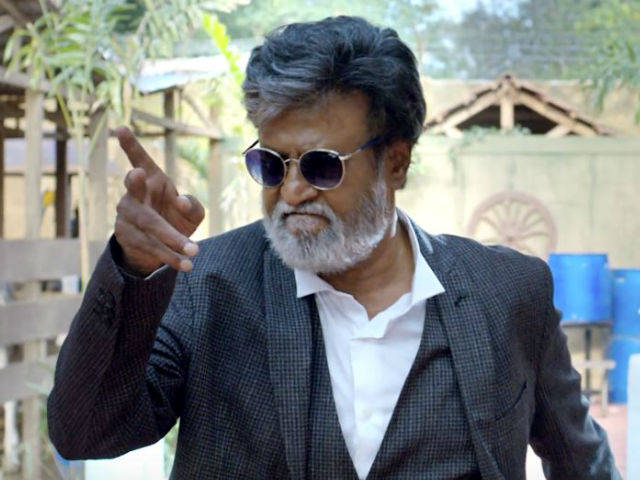 Thalaivar Rajinikanth is the third most googled tamil celebrity of 2016. The news of Kabali and 2 Point O is few of the keywords which trends in Google for a while. 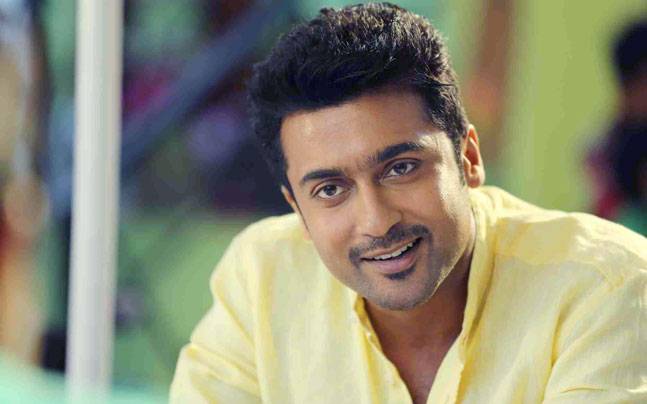 Actor Suriya who had two releases in 2016. The heartthrob of kollywood is the second most searched tamil actor in the year. With huge female followers and telugu fan following, he tops in the list. 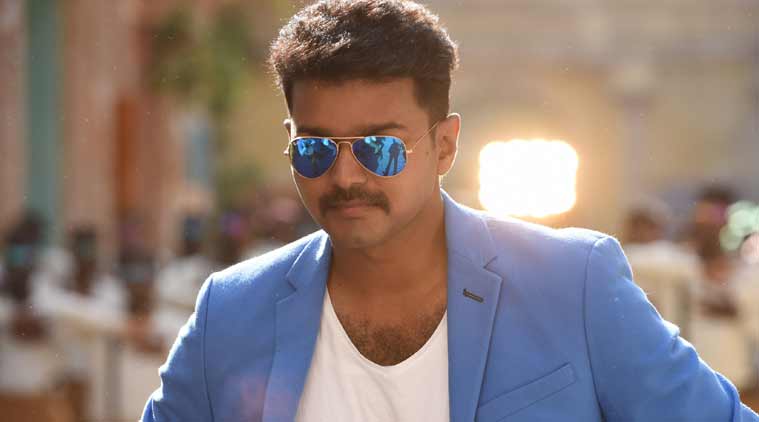 Ilayathalapathy Vijay is the most popular tamil actor of the year 2016, according to Google Trends. The actor released only movie ‘Ther’ in April and awaiting for his next release Bhairavaa.