Home » Justice for Jallikattu: 7 Pictures from Protest Which Won the Internet

Justice for Jallikattu: 7 Pictures from Protest Which Won the Internet

Justice For Jallikattu: People of Alanganallur who started protest against government to left ban on Jallikattu on Monday. More than 1000’s of people from surrounding village along with other district youngsters has started protesting for more than 24 hours including ladies. Jallikattu protest continued through the night as protesters refuse to leave Alanganallur arena. No media has covered about the issue except News 7 Tamil.

While police cleared the crowd on tuesday morning by lathicharging the protesters and also arrested 100+ youngsters. While the news makes sensation across the state and people from chennais started to begin strike on Marina beach. Along with chennai and Alanganallur, other district peoples from Vellore, Coimbatore, Thiruvannamalai, Thirunelveli, Thirupur and other district youngsters started protest for Jallikattu issue.

Here are collection of the top ‘Pictures of the day’ during Jallikattu Protest which goes viral in social medias. 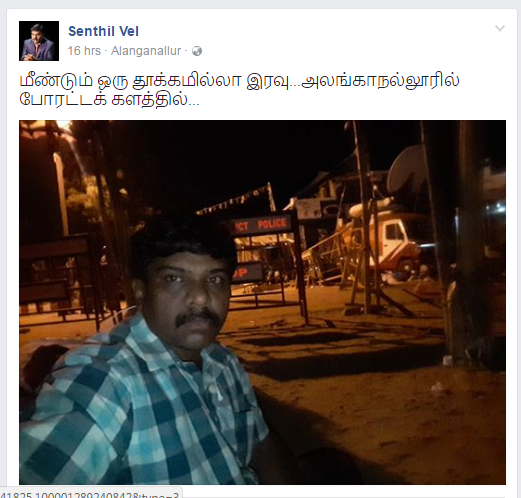 #7 Sarcastic posters against Government of India 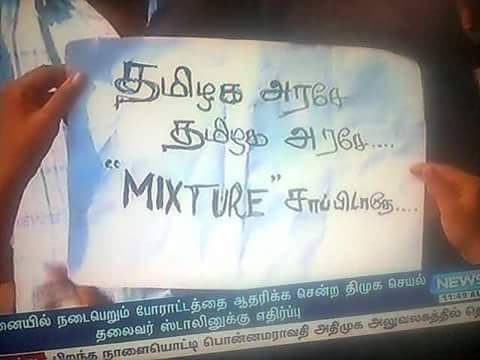