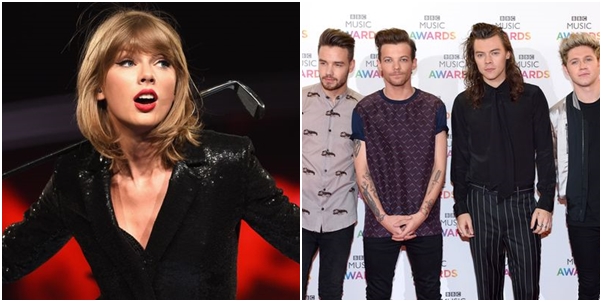 Taylor Swift, the most paid celebrity in the world 2016, according to Forbes list. The 26-year world American singer-songwriter is earned nearly $170 million in the previous year 2015-2016. The popular magazine Forbes has announced annual list of Top 100 Highest paid celebrity for 2016. Followed with One Direction listed as second most paid celebrities with $110 million. Check out below for Top 10 Highest-paid celebrities for the year 2016.

Ellen DeGeneres, Roger Federer, Dwayne Johnson, AC/DC are spotted in the list at some random position from 10 to 20. Bollywood Icon’s Shah Rikh Khan and Akshay Kumar has includes in the list top 100 most paid entertainers of the last academic year. The below listed worth details of each celebrity has been tracked and calculated by Forbes after gathering from various sources. Famous Singer Justin Bieber spotted at number 26th position in the top 100 list of Forbes.

Here is Top 10 Highest Paid Celebrities In the World 2016 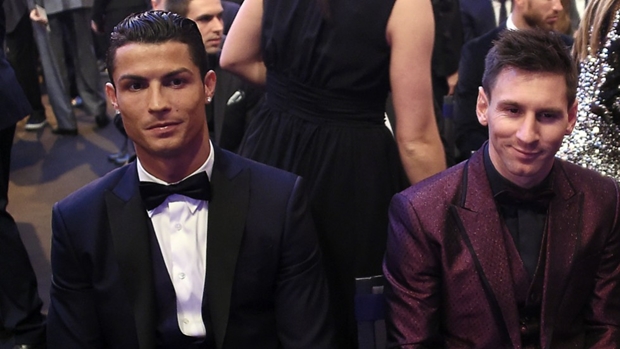 The above are the list of top 20 highest paid celebrity in the world 2016. Check out below for more interesting list and latest news.

10 Best Quotes On Ms Dhoni That Makes Him…