Facts about Madonna Sebastian: The heroine of ‘Kadhalum Kadanthu Pogum’ movie Madonna Sebastian has received huge complement from fans of kollywood. After done a solid role in Ka Ka Ka Po movie along with Vijay Sethupathi, Madonna is being talk of the town for a while. The Malayalam actress who made her tamil debut with Nalan Kumarsamy’s Kadhalum Kadandhu Pogum movie. The Gorgeous actress who made her first appearence in blockbuster ‘Premam’ malayalam movie last year and earned huge fans in tamil nadu before making debut in kollywood. Here is some of the lesser known facts about Madonna Sebastian.

Madonna Sebastian was born on Ernakulam, Kerala and she grow up and spend her childhood days at homecity. After completing her schooling in Kerala, Madonna moved to Bangalore for pursuing her higher education. She completed B.Com from Christ University, Bangalore. 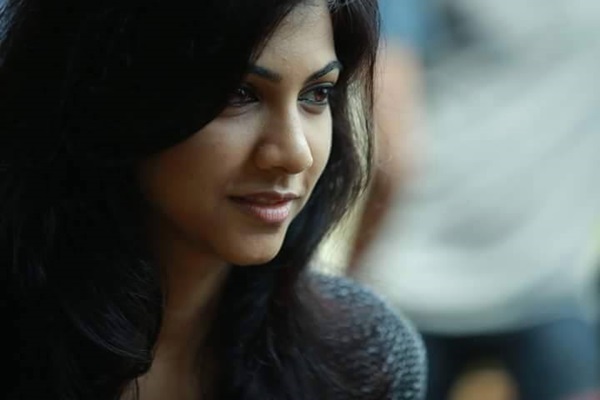 Well most of us known Madonna Sebastian as a cute actress of Kadhalum Kadhanthu Pogum, but she was professionally trained singer. The Premam actress is well upskilled in Carnatic and Western music since her childhood. Multi-talented for reason. 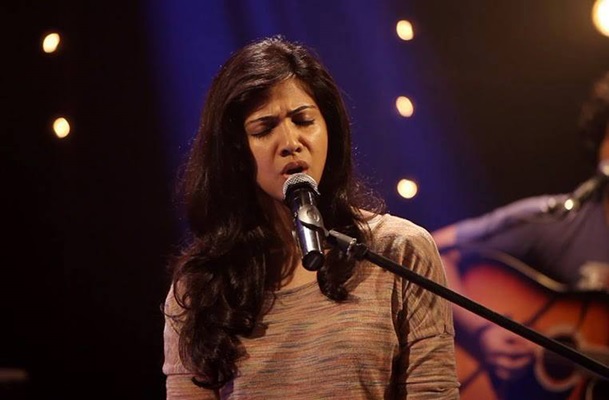 After completing her college at Bangalore, Madonna self trained herself to achieve big in muscial world. Her participation in popular Malayalam musical program Music Mojo was well received by the audience and acclaimed. Even before making debut in silver screen, Madonna Sebastian garnered huge fans for her soulful voice.

From her childhood, Madonna has a strong interest towards music as she well trained in carnatic and western musical. With stunning performance in musical program ‘Music Mojo’ Madonna has grabbed everyone’s attention. After evaluating her singing skills, Malayalam’s popular composers Gopi Sunder and Deepak Dev made her to lend voice for their albums. 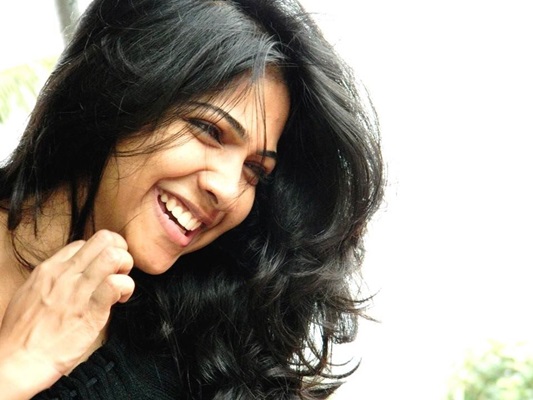 Madonna Sebastian has hosted a show in popular malayalam television channel ‘Surya TV’. Reportedly, Director Alphonse Putharen has watched her show and called for audition of Premam. Initially, She was auditioned for Mary role in Premam, Later on her insistence that she related more with Celine, the role was given to Anupama Parameshwaran. 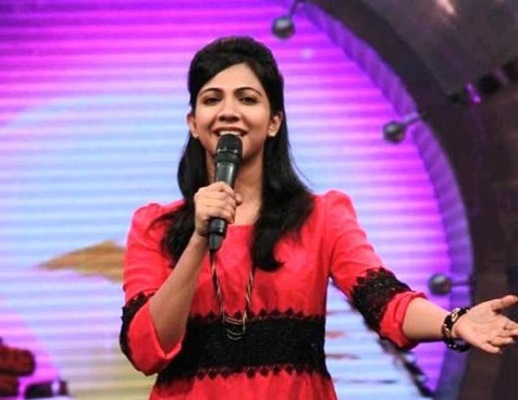