Facts about Atlee: Directer Atlee, The latest sensation of kollywood after huge success of blockbuster Theri. The 29-years-old director who carried huge responsibility on shoulders and done excellent work in his last release. The ace filmmaker who directed Ilayathalapathy Vijay and made industries biggest hit of the year 2016. Most of the people who well known him as ‘Raja Rani’ director and here is some of the interesting and lesser known facts about Theri Movie director Atlee. 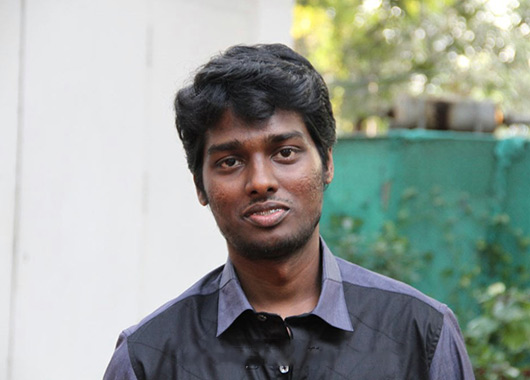 The original name of Atlee is Arun Kumar. In a recent interview during Theri movie promotion, he revealed that ‘Atlee’ was his nick name and which mostly called by his family and relatives at home. The young director decided to chooses ‘Atlee’ over his original name Arun Kumar while entering into cine field. 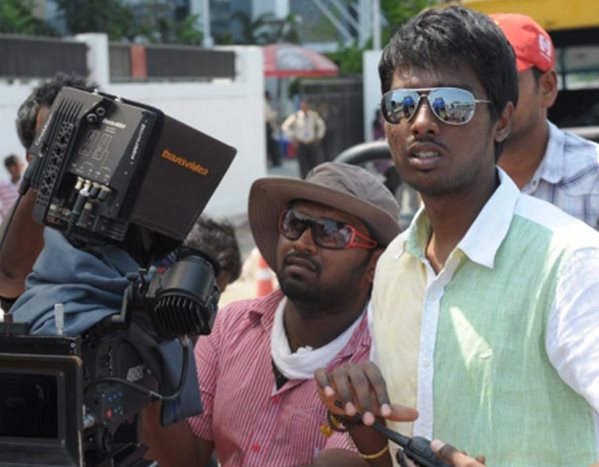 Atlee was born on Madurai and he was moved to Chennai during his Childhood. He brought up and completed his schooling in Chennai and later finished his college in same city. The ‘Raja Rani’ director did his Visual Communications at Sathyabhama University, Chennai. 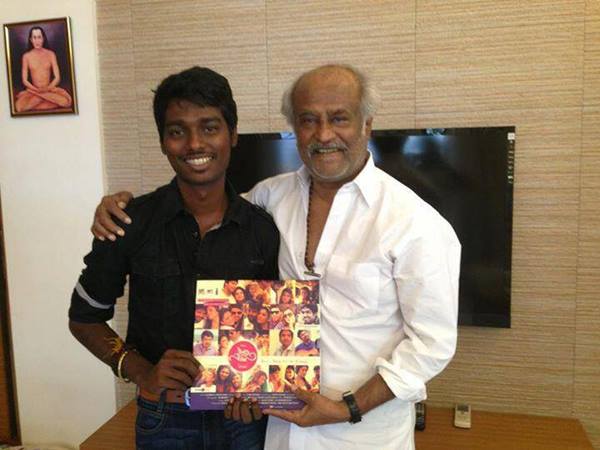 Since childhood Atlee is biggest follower of kollywood movies and he was also hardcore fan of Superstar Rajinikanth. After completing his college in Visual Communications, Atlee directed many short films along with his friends. Some of his short films namely ‘Mugaputhagam’ is most popular on Youtube. 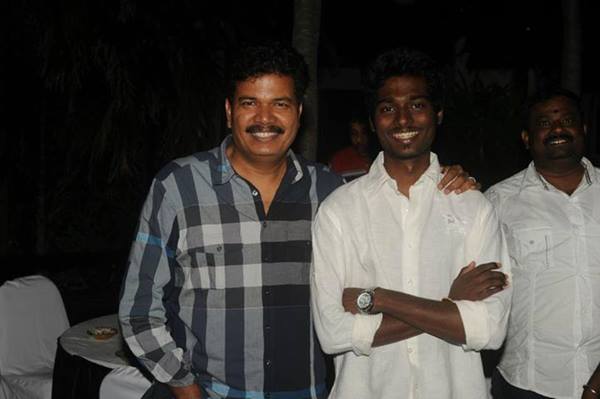 Atlee begin his career in kollywood as Assistant director with Ace filmmaker Shankar. He worked withhim for 5 years, acting as the associate director for massive, landmark films such as Superstar Rajinikanth’s Enthiran and Ilayathalapathy Vijay’s Nanban movies. 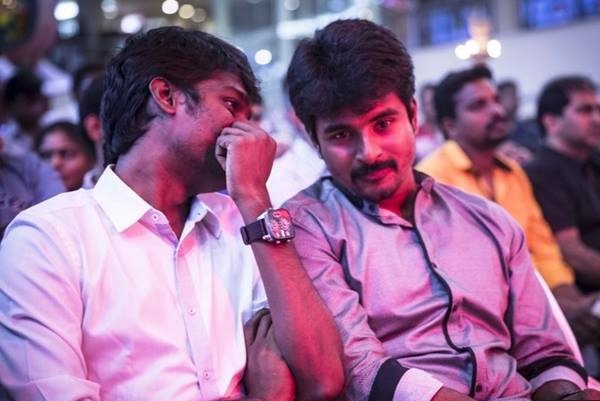 Kollywood’s latest sensational actor Sivakarthikeyan and Atlee are close friend for long even before enterting into cinema industry. Sivakathikeyan being part of many short film which directed by Atlee. In a recent interview, the director revealed that he will work with Sivakarthikeyan soon. 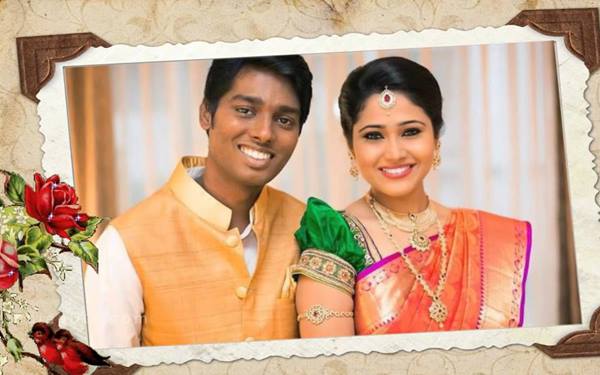 Atlee’s married to actress Krishna Priya in November 2014. He had known her for nearly eight years. Priya was a prominent actress in tamil tv shows and series, who featured in VIjay TV Kana kaanum Kalangal. She also participated in Vijay TV’s reality shows Jodi No.1 and Boys vs Girls shows. Priya also worked in many tamil movies list Naan Mahan Alla and Singam.

Back to Back Success 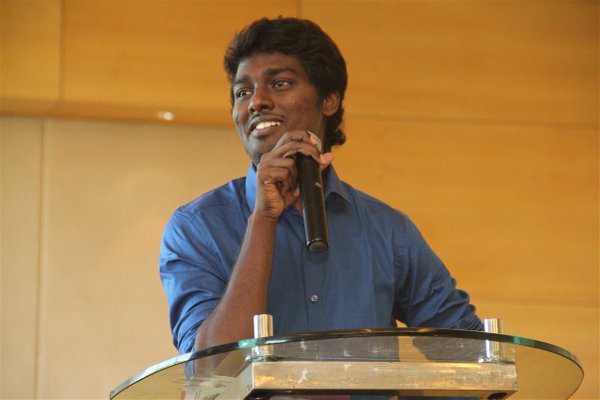 Atlee created his own brand in kollywood after back to back blockbuster movies in tamil. His first film ‘Raja Rani’ celebrated 100 days in theatres and his next venture with Ilayathalapathy Vijay has hit 100 crore collection at Box office. After huge success, Atlee turned out as Most Wanted Celebrity of Kollywood.