The biggest superstar of south india and most most recognized icons in India. The man who reinventing himself even after lot of controversies for his film releases since past many decades. Kamal entertain audience with fresh performances after every single release and received laurels for continually surprising.

Being a fan of kollywood or Indian movie cinema, most of us don’t know some unknown facts about the legendary actor. Did You Know That Kamal Haasan Films Were Chosen The Most For Oscars? Kamal Haasan is the only actor to have the maximum number of films sent to Oscars by the Film Federation of India. Check out below for List of Kamal Movies which recommended for Oscars. 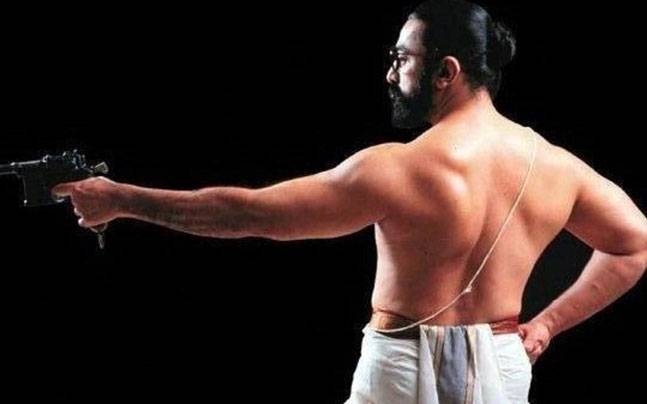 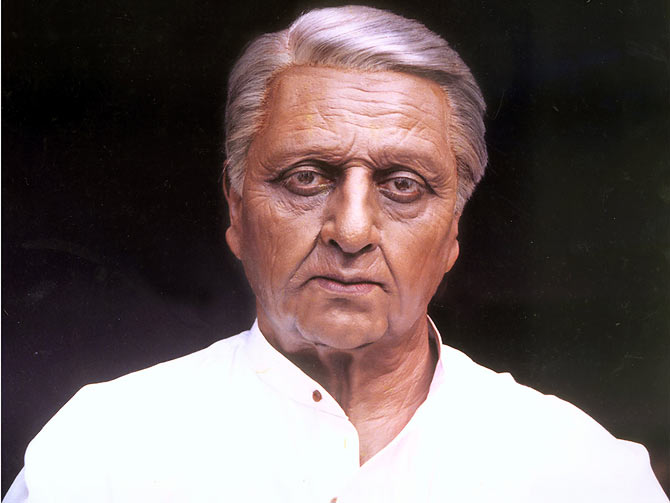 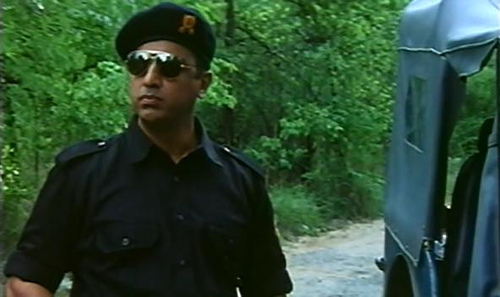 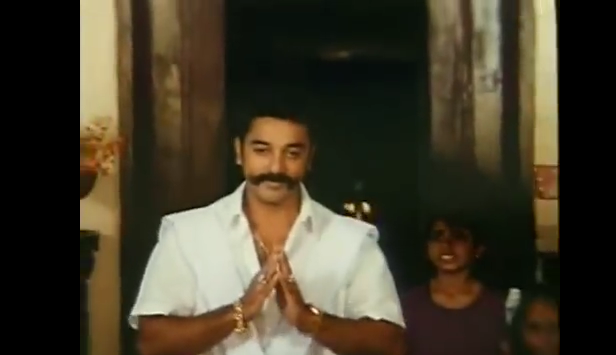 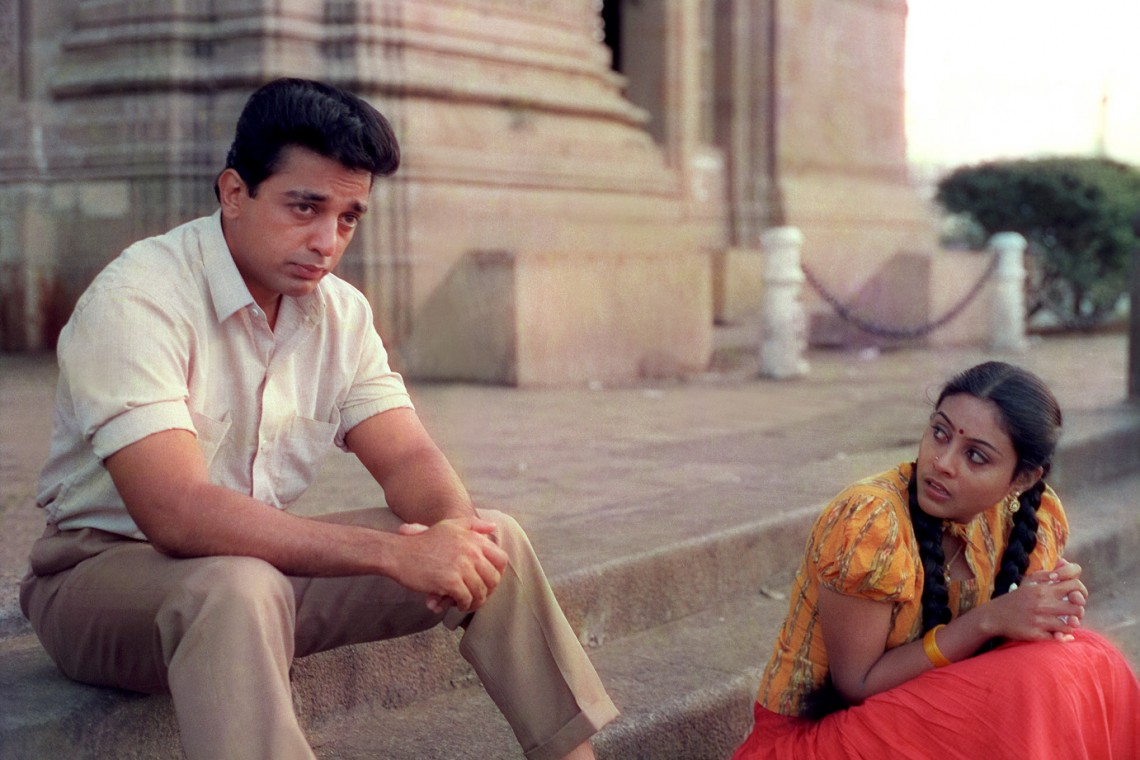 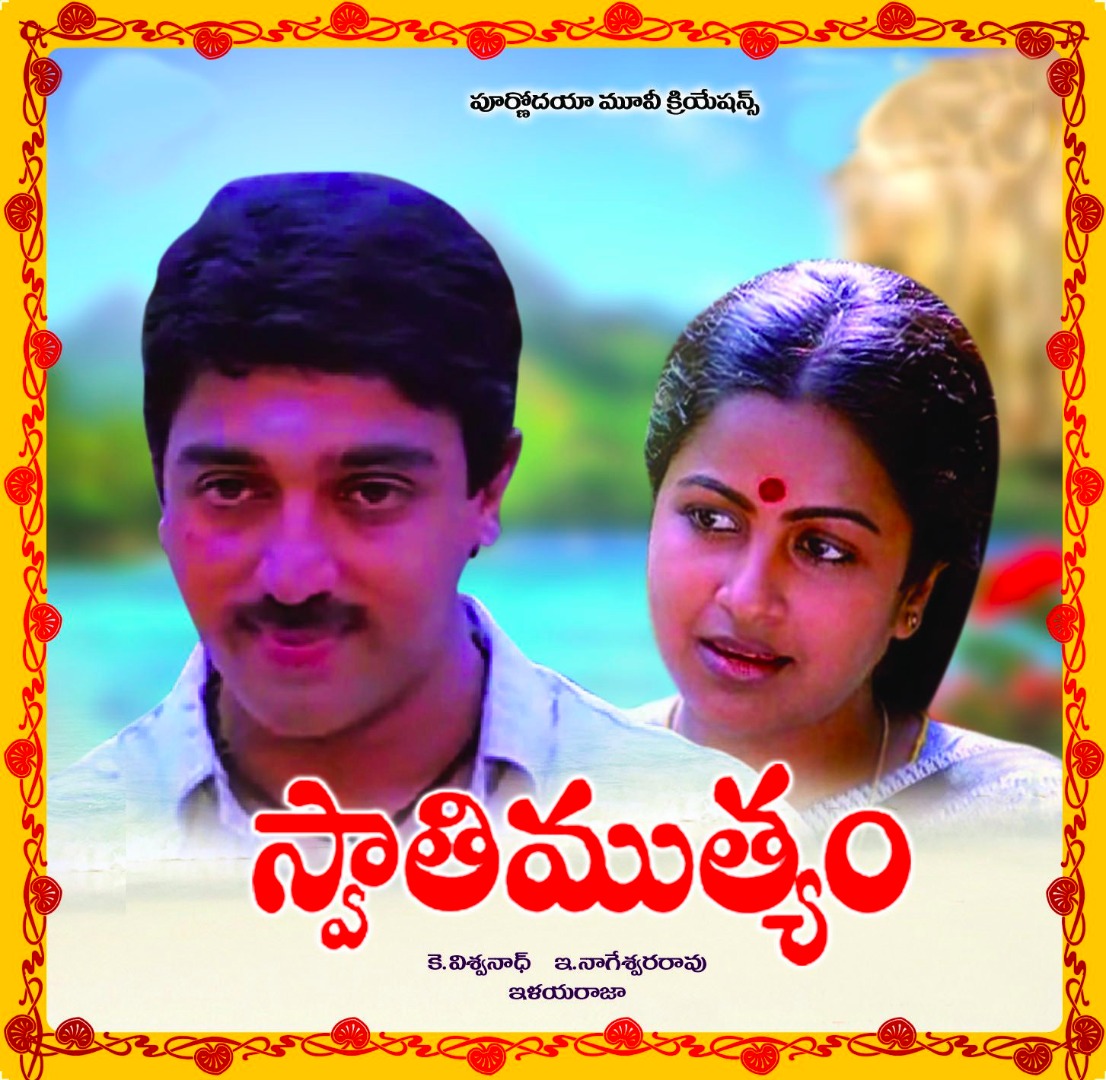 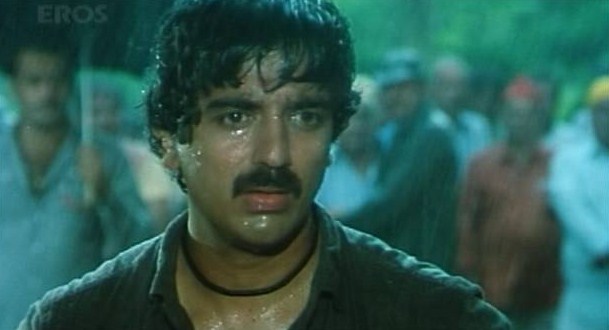