Home » 10 Facts about Sunny Leone that will surprise you

10 Facts about Sunny Leone that will surprise you

#1 Her relationships in the adult entertainment industry 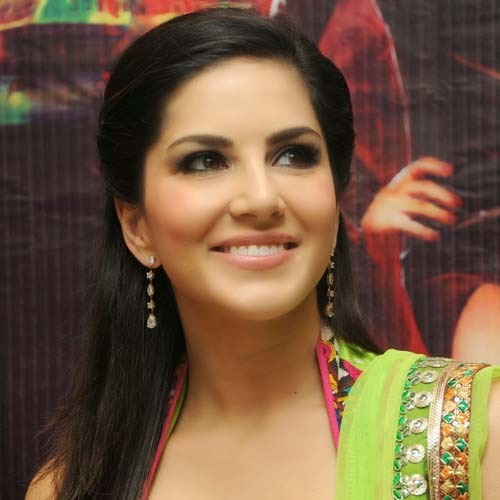 It’s really surprising that she exclaims it is much more secure to sleep with a person that from stranger you met at the bar.

At the age of just 19, she was bullied for her poses in adult magazine ‘Penthouse’. The phase which she looked at very young age was not a small thing.

She was once engaged to Matt Erikson, the Vice President of marketing at Playboy. Later, she got married to Daniel Weber.

It was pretty obvious of her parents not to support her for her secret career. But slowly, they accepted of what she was doing and respected her.

Sunny Leone discovered her bisexuality at the age of 18.

Sunny Leone dated world famous comedian Russell Peters for a short while in 2008.

Whatever success she has gained is all because of her past. So, Sunny Leone never fel shy from her past.