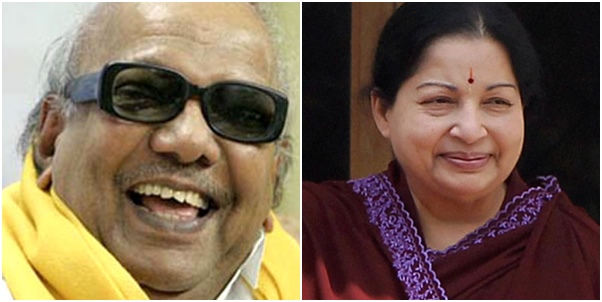 TN Election Result District Wise: The result of Tamil Nadu Assembly Election 2016 has been announced on 19th May, 2016. Winner of all 234 constituency to be declared after counting voting poll which held on May 16. Overall of 73.76% voting as recorded on election day which is lesser than last assembly poll 2011. The vote counting of TN election to begin on 19th morning 8 AM and winner will be confirmed by evening after end of counting. Check out below for complete details about Tamil Nadu Election Result 2016 Winner by District wise.

Here is the list of winners in 234 constituency of tamil nadu in 32 different districts. Check out below for individual winner name and political party details by district wise.

Tamil Nadu Exit Polling Result: After completion of Tamil Nadu assembly election on 16th May 2016, Some of the leading media revealed exit poll result. In which Times Now predicts, ADMK party anticipated to win in 130 to 140 seats and DMK-Congress allience to stand second with 70+ seats. In other side, News Nation and Axis exit poll predicts Karunanithi’s DMK leads with 120+ seats and ADMK with 90.

According to the reports, leading political parties DMK and DMK expected to crown again in tamil nadu. Chief Minister Candidates will be either Jayalalithaa or Karunanithi for next five years. On the other hand, Vijayakanth lead alience and Anbu Mani Ramadoss’s PMK eyeing to grab fewer constituency seats on Election 2016.

ELection Commsion: Rajesh Lakhoni, Chief Electoral Officer of Tamil Nadu 2013 has responsible for the conduct of the crucial 2016 State Assembly elections. With the tag of #TN100Percent the election commission creates huge campaign among people for past 2 months. However, Most of the people failed to do national duty has it records only 76% of polling during Tamil nadu election 2016.