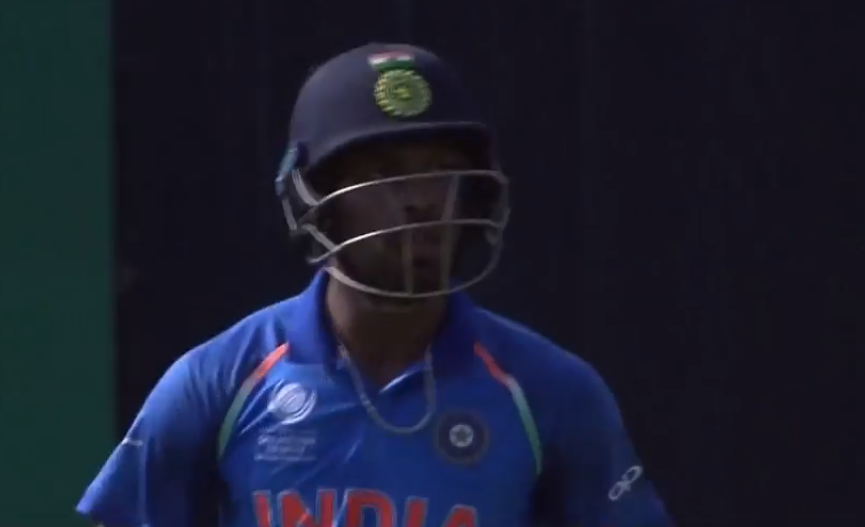 The all-rounder Hardik Pandya gives his best in batting, bowling and fielding. Hardik Pandya has fulfilled the expectations of the India fans at the best during the Champions Trophy 2017 Final game. What Jacques Kallis was for South Africa, Hardik Pandya is for India.

Virat Kohli addressed the media after the team’s result and backed Hardik Pandya’s potent abilities that he has in his armour. “Everyone who plays for the country is committed to the team. He is passionate and he felt he was in the zone where he thought he could have done something special for the team today,” Kohli praised Hardik’s traits at the post-match press conference.

The hard-hitter of Indian Cricket Team, Hardik Pandya smashed Pakistan bowlers all over the ground. If there is one who had fought hard against Pakistan, then Hardik Pandya is the one.

When all star batsmen got out cheaply against fearless Pakistan bowling line-up, Hardik Pandya believed himself that he can do something special. Really, he played some fearless cricket against Pakistan as he smashed 6 sixes in his innings.

Hardik Pandya smashed 76 runs off just 43 balls including 6 maximus and 4 fours. But, unfortunately he got run-out while running for a single.