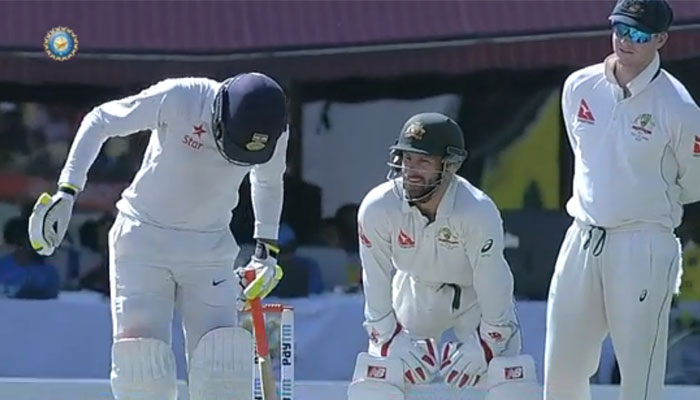 The third day of the fourth test always full of sledging and banter. Sledging and controversies have hogged all the limelight in a series which has witnessed some world class cricket.

Australian skipper Steve Smith and wicket-keeper Matthew Wade chirping Ravindra Jadeja continuously. But Jadeja never cared that and played brilliantly. And in one such attempt, Wade infuriated Jadeja to such an extent that it forced him to abuse the Aussie player.

Here is how both the players exchanged the words:

Wade: What does Mad*rch*d mean?

Wade: You said that! 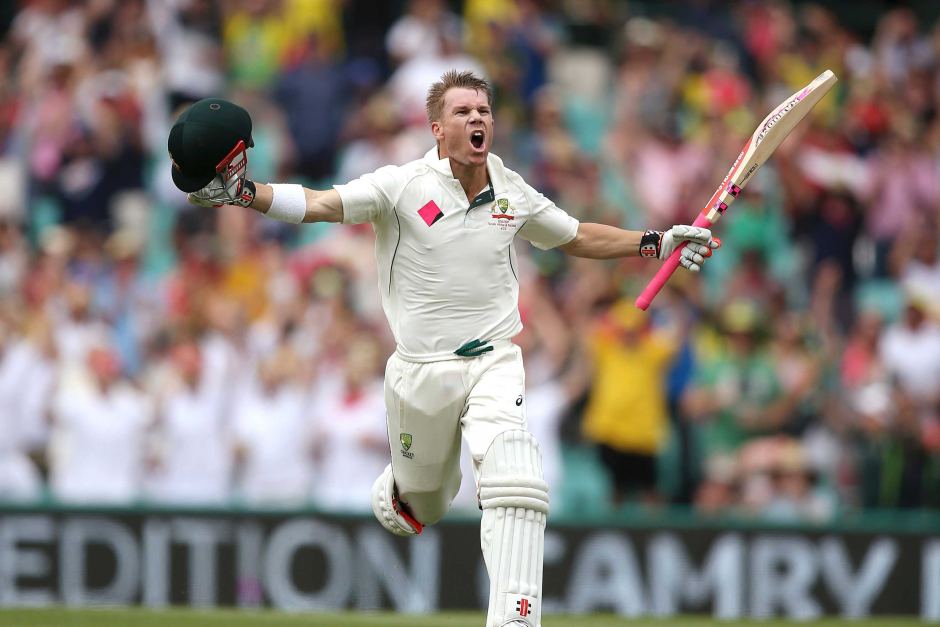 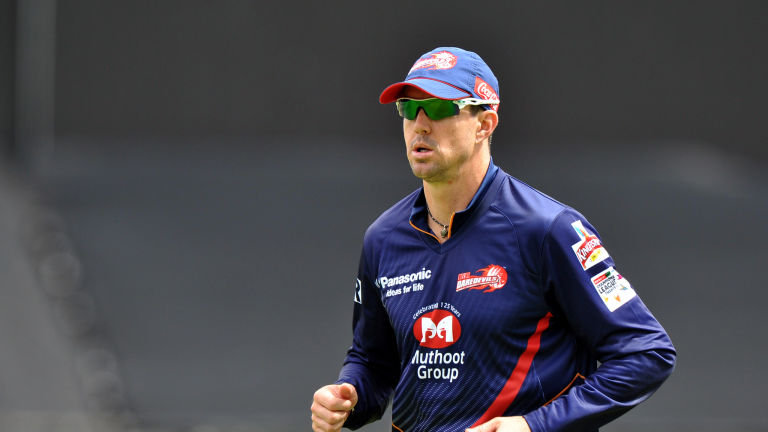 Kevin Pietersen opts out of IPL 10 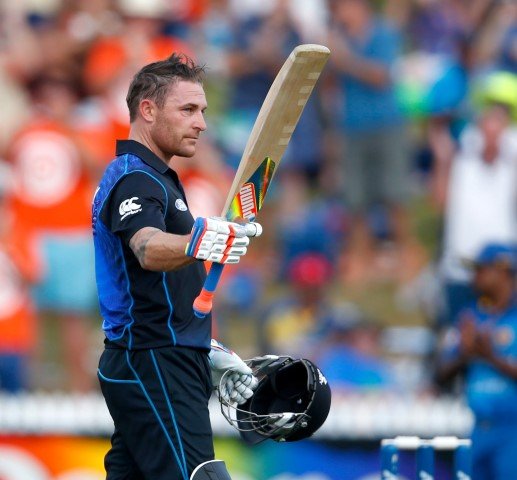 Top 5 Batsmen with most runs in T20 International cricket