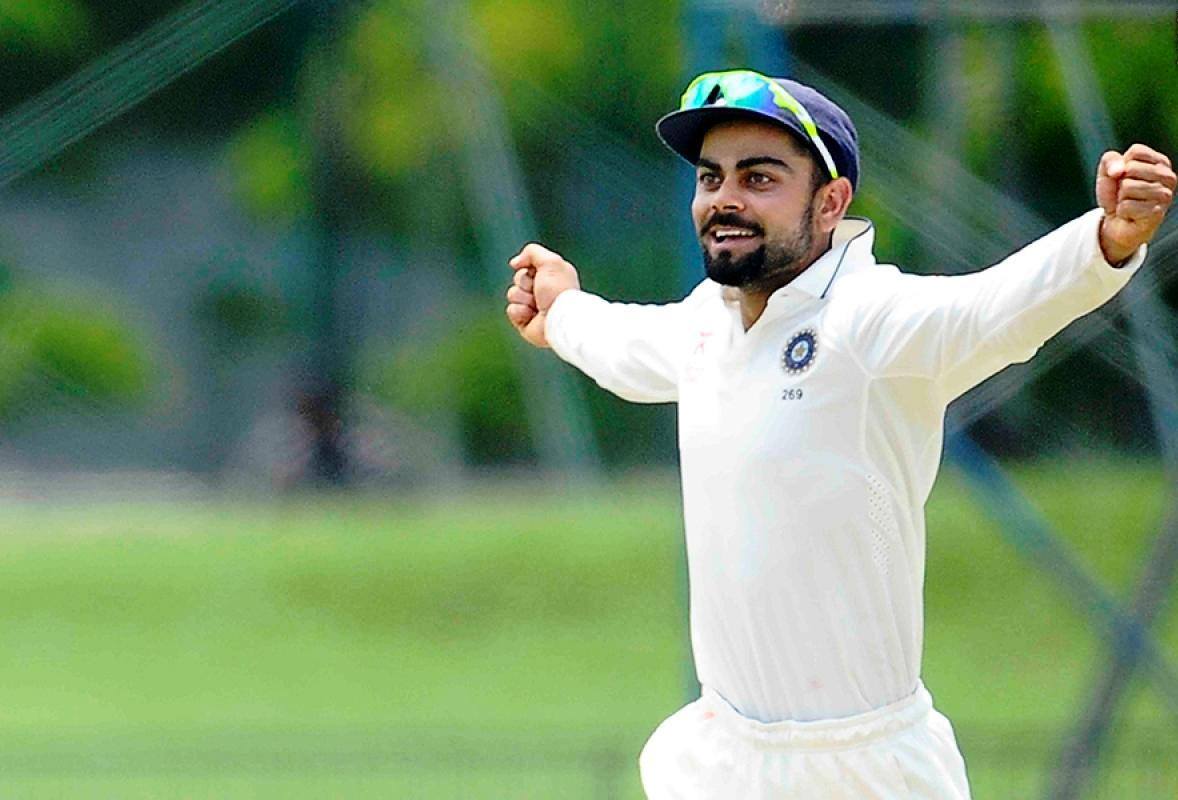 Currenty India is playing their 3rd Test against England at Mohali. England won the toss and elected to bat first but they lost their important batsmen Alastair Cook and Joe Root early.

Ben Stokes and Johny Bairstow built a good partnership but in the 44th over Jadeja broken the well-settled partnership. Stokes came front to hit big but he missed the ball completely and Parthiv Patel stumped him.

Indian players was started to celebrate the big wicket as he was in good form. But Virat Kohli said something to Ben Stokes during celebrating and Ben Stokes replied in the same way. But Umpires came to Kohli to calm down the situation.

Watch the video of a small fight between Virat Kohli and Ben Stokes:

Also Watch: VIDEO: 5-year-old kid playing in U14 for Delhi 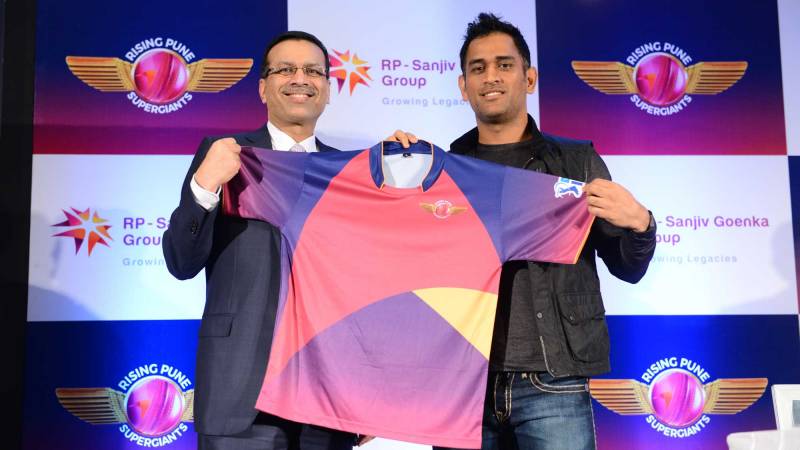 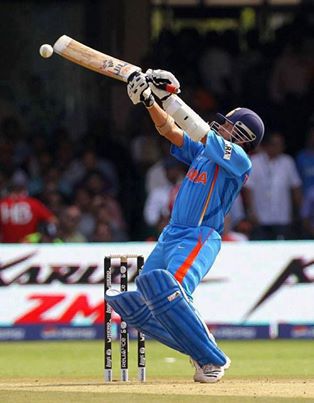 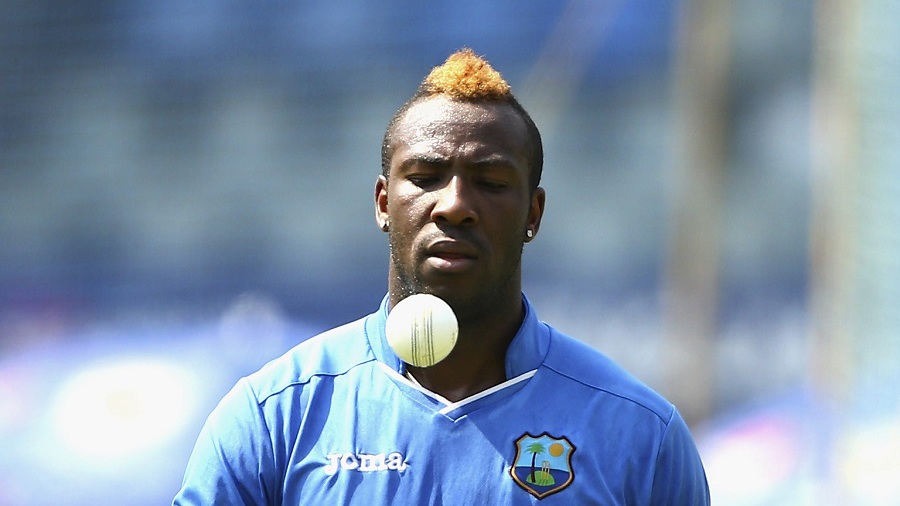