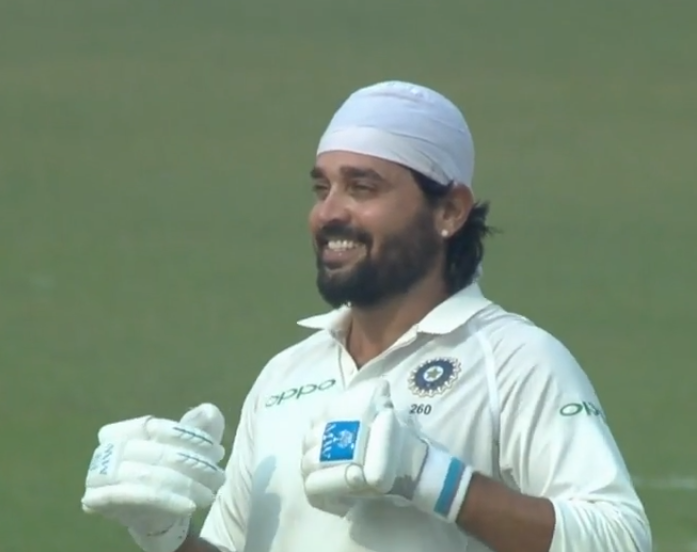 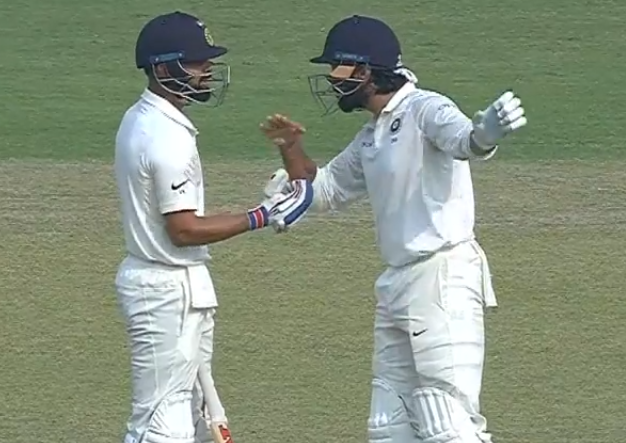 The left-hander Shikhar Dhawan who was released from the squad for the 2nd test, back to the 3rd test. Murali Vijay made his comeback to the Indian team after 8 months in the 2nd test in Dhawan’s place. He scored a brilliant century in the second test and continued the same innings in the third test. 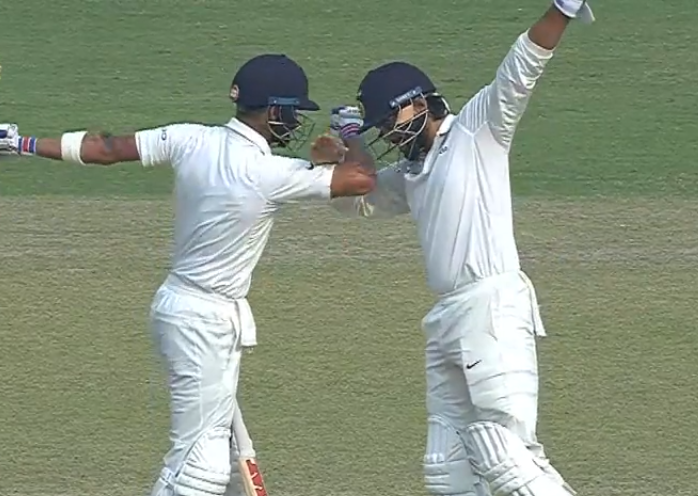 Here are the Videos of Murali Vijay’s dab celetration:

Two consecutive centuries for @mvj888. This is his 11th Test ? #INDvSL pic.twitter.com/7igFLIW8ks

Sri Lanka managed to draw the 1st test against India, However they lost the 2nd match in Nagpur test. After this Sri Lanka series, India will tour to South Africa. So, India will continue to dominate the Sri Lanka in the 3rd test to maintain the good form.