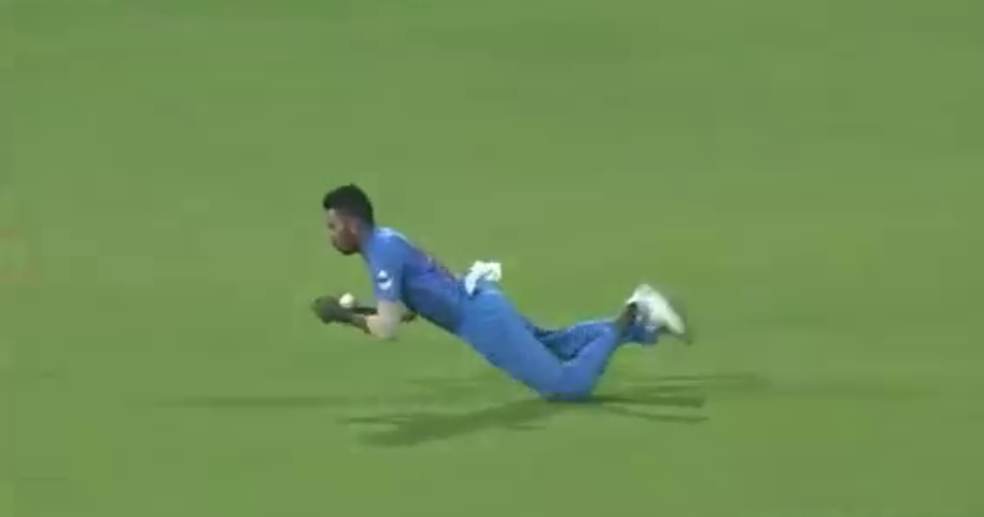 Hardik Pandya takes stunning catch against Pakistan to dismiss Sharjeel Khan in Kolkata. Hardik Pandya deserves to be in the playing XI even if he cannot bat or bowl.

In the high voltage India vs Pakistan match, India won the toss and elected to bowl first. Pakistan’s opener Sharjeel Khan and Ahmed Shehzad opened the first innings and gives good start. On the fourth delivery of 8th over by Raina, Sharjeel Khan mis-timed the pull horribly, it was a long hop too, hit in the air just beyond the circle at mid-on. Pandya came sprinting in full tilt from the boundary and dived forward, he caught in cleanly but then hit the ground really hard on his chest, and then did a somersault of sorts rather awkwardly because of his momentum. 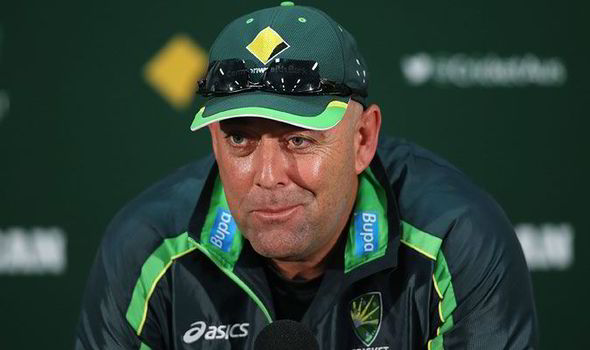 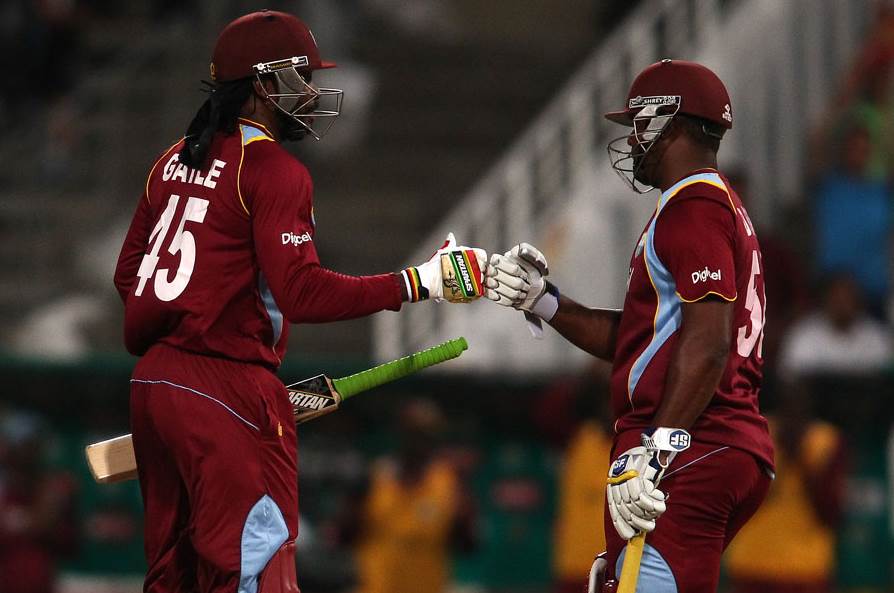 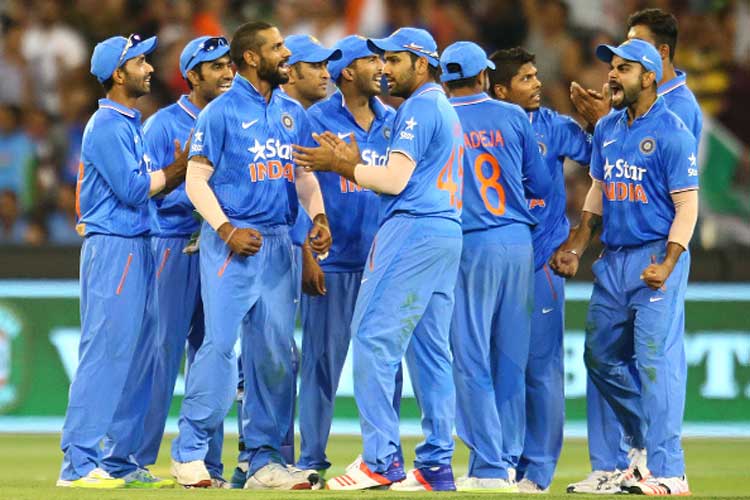 Top 5 Teams With Most T20I Wins