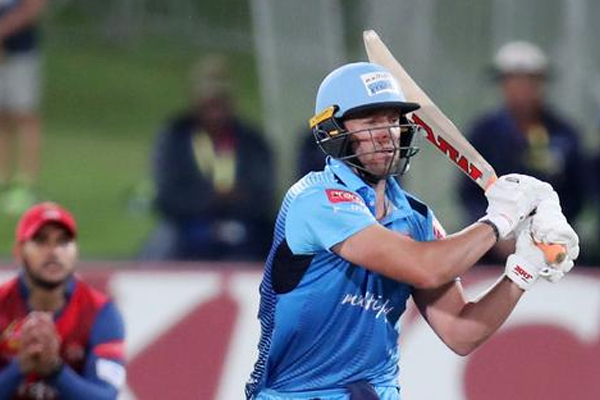 The Destruction from South Africa did not play enough cricket in this year and he ruled out himself from playing Test cricket. But, he arrived in South Africa for Titans which thrashed Highveld Lions in the Ram Slam T20 Challenge at Centurion Park on November 12.

In the first innings, the Highveld Lions scored 127 for 6 in 15 overs before rain ended the first innings. The right arm seamer Albie Morkel dismissed Rassie van der Dussen and Mangaliso Mosehle for two-ball duck in the very first over. But, the Lions’ batsman Reeza Hendricks helped his team to post a decent total of 127 runs by scoring 67 off 42 deliveries. Reeza Hendricks smashed eight fours and a couple of sixes in his innings. 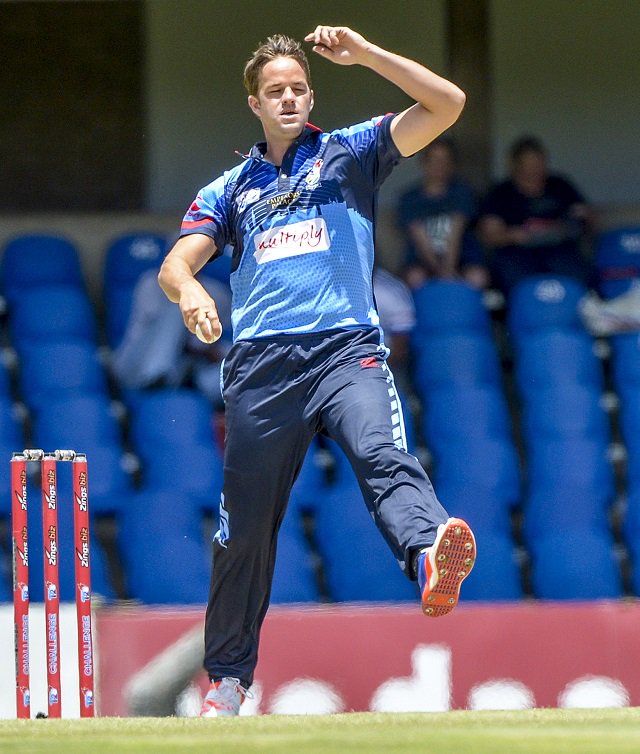 As per Duckworth Lewis method, Titans needed to chase 135 runs in 15 overs, but the brilliant performance from Titans helped to chase it in just 11.2 overs. The opener Henry Davids got out cheaply but the another opener De Kock gave the good start by scoring 39 off just 24 balls. 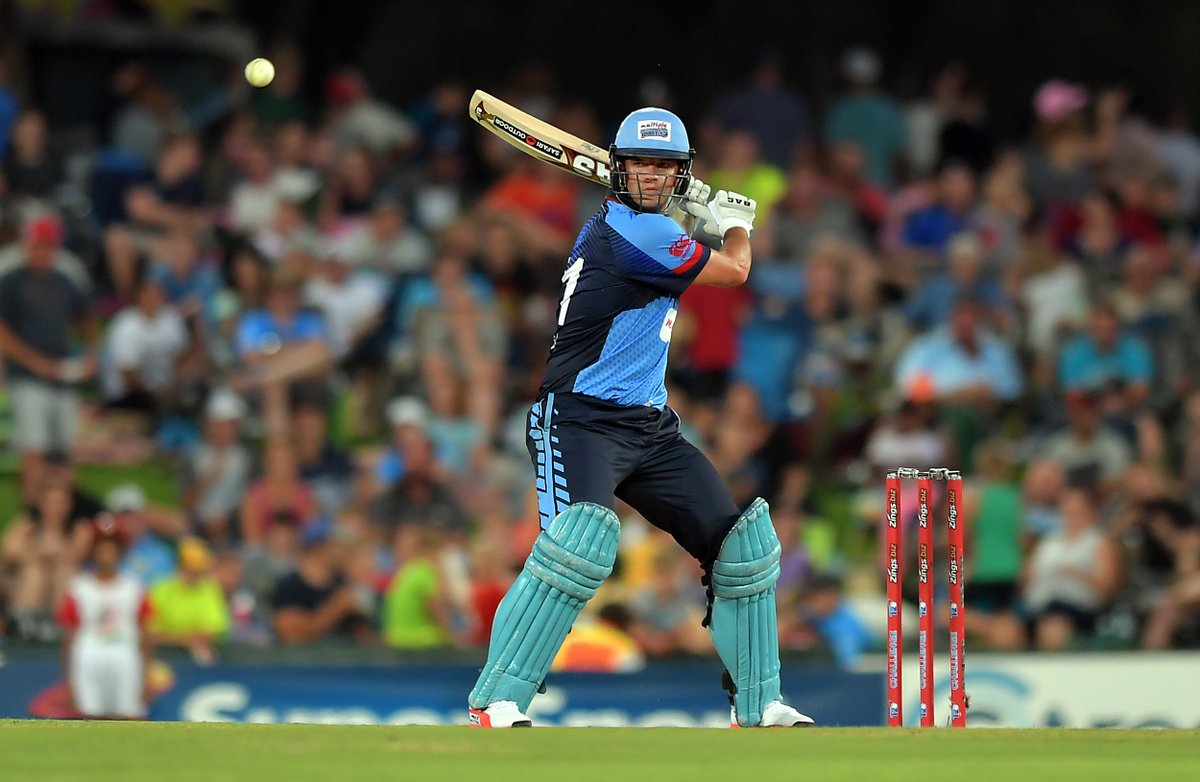